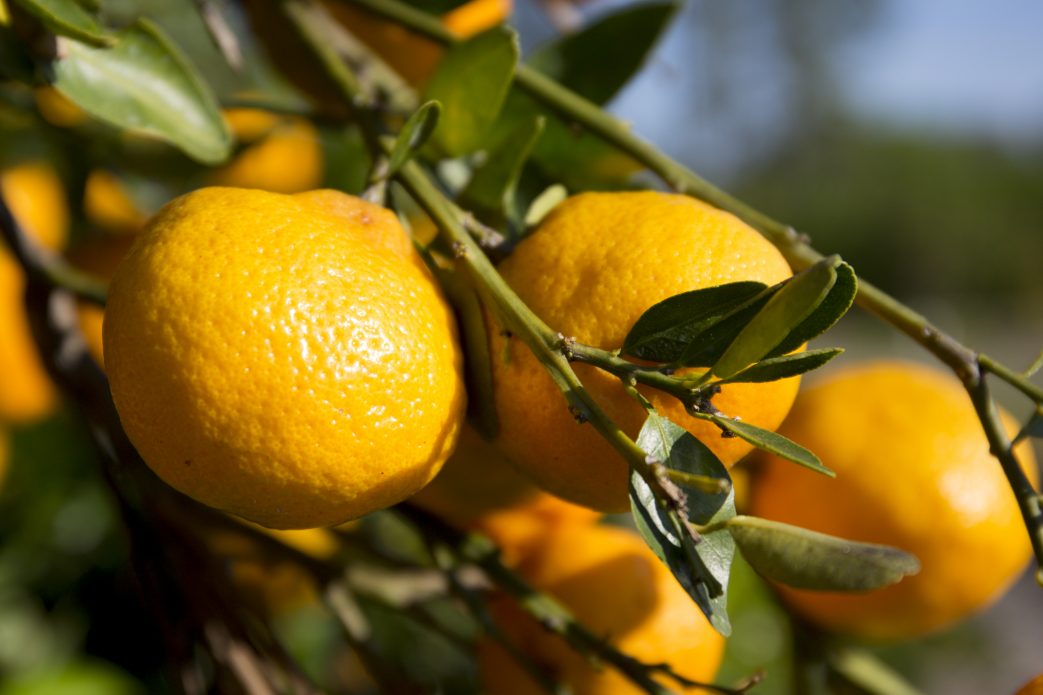 Florida orange and red grapefruit production, already at historically low levels, will likely decline for years, according to a leading citrus economist. Tom Spreen, University of Florida Institute of Food and Agricultural Sciences professor emeritus, calculated Florida crop output through the 2031-32 season based on various yield and tree replacement assumptions.

ORANGES
Under Spreen’s best-case scenario, orange production would stay below the 2020-21 season level of 52.8 million boxes through the 2028-29 season. It would be 2029-30 before output reached 53.2 million boxes, barely surpassing the 2020-21 production level. To achieve the best-case scenario, growers would have to replant lost trees much more aggressively than they have in recent years.

RED GRAPEFRUIT
Red grapefruit would not reach the 2020-21 production level of 3.48 million boxes over the next 10 years, even under Spreen’s best-case scenario. Under either the current 50% replanting rate or an aggressive 100% replanting rate, red grapefruit would peak at 3.16 million boxes in 2022-23 and decline from there. The 10-year low point would come in the 10th year, 2031-32, with production of either 2.41 or 2.85 million boxes.

Spreen made his projections during an Aug. 10 webinar hosted by the Florida Department of Citrus (FDOC). Throughout most of the webinar, Spreen answered questions posed by FDOC Director of Economic and Market Research Marisa Zansler.