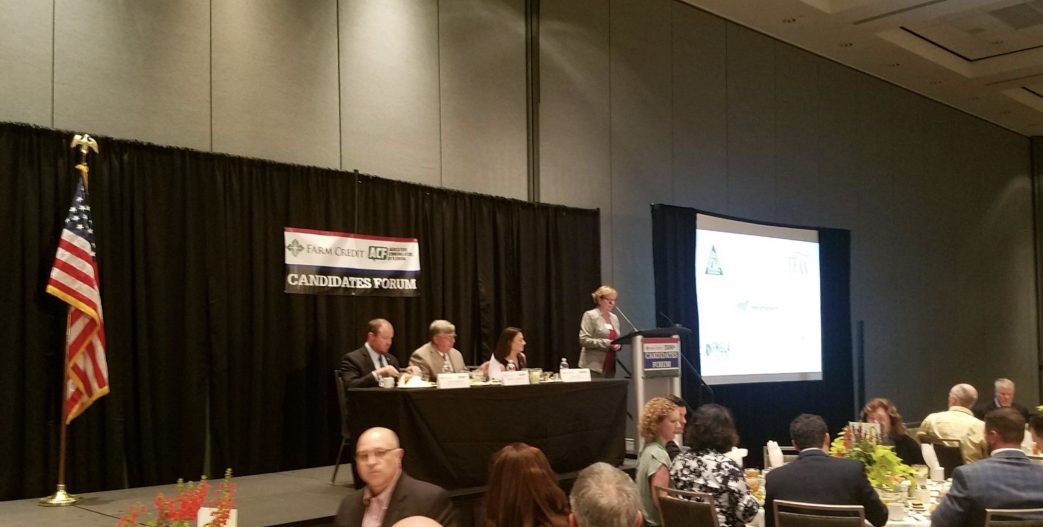 Farm Credit and Ag Communicators of Florida hosted a candidates’ forum on Oct. 4. Several candidates running for Florida offices in the upcoming general election shared their views with the agricultural community.

AgNet Media’s Josh McGill attended the event and spoke with Lisa Lochridge, Florida Fruit & Vegetable Association director of public affairs and board member of the Ag Communicators of Florida. Lochridge discussed the importance of the forum for industry leaders. “It’s a good time for those of us in agriculture to show up in force and let the candidates know how important we are to the state,” she said.

At the end of the event, after hearing from all the candidates, attendees participated in a poll. Lochridge said the results were not very surprising.