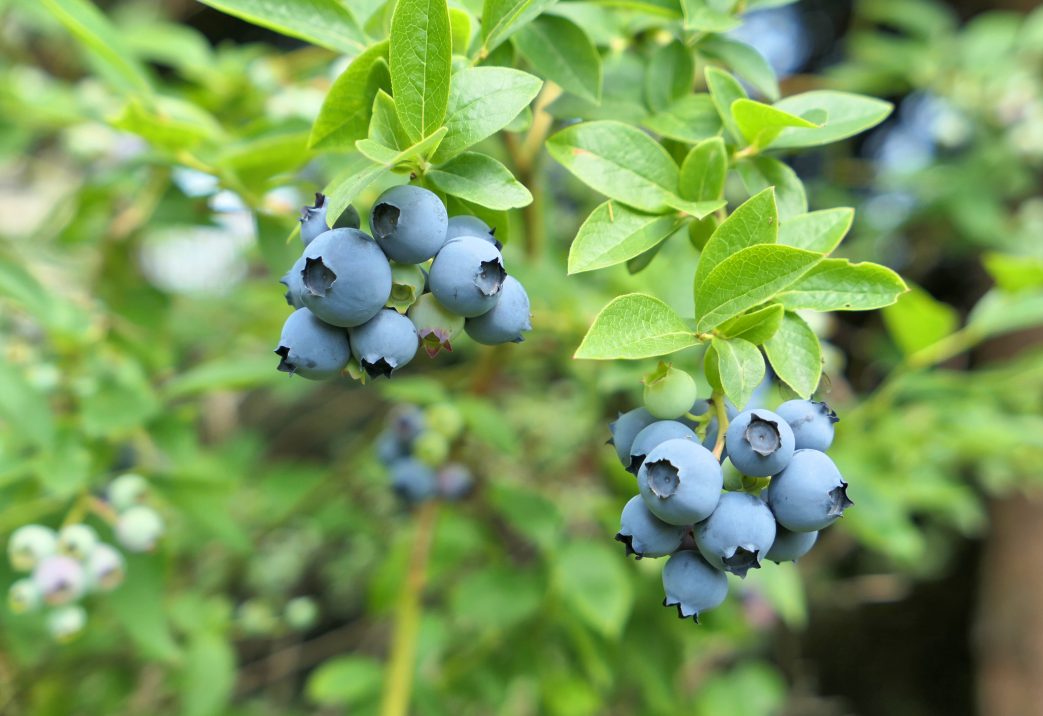 Florida Grower: It’s not going to be like it was last year

This year’s cooler weather has slowed the growth of the blueberry crop, which means it’ll likely be ready for its normal timeframe. Hopefully, that’ll mean better prices for growers like Ryan Atwood.

“The weather was colder for January and for a good bit of February. Weather’s been warming up of late. We’re probably catching up here a little bit lately. It’s not going to be like it was last year,” said Atwood, who lives in Mount Dora, Florida and farms 56 acres of blueberries, manages another 350 acres and is part-owner of the largest packing house in the Southeast United States. “That was horrible the way that all played out last year. It was almost like the rug getting yanked out underneath your feet. But you live to fight another day.”

Early harvests have already begun for this year’s crop.

“We started scrapping, lightly picking on Evergreen stuff,” Atwood said. “We’re a ways off from the main part of our crop. We grow a small acreage of evergreen production. But most of our production is deciduous production, and that won’t crank up til later. “We picked 400, 500 pounds two weeks ago. Then we picked 1,800 pounds last week. Now, we’re picking 3,000 pounds this week.”