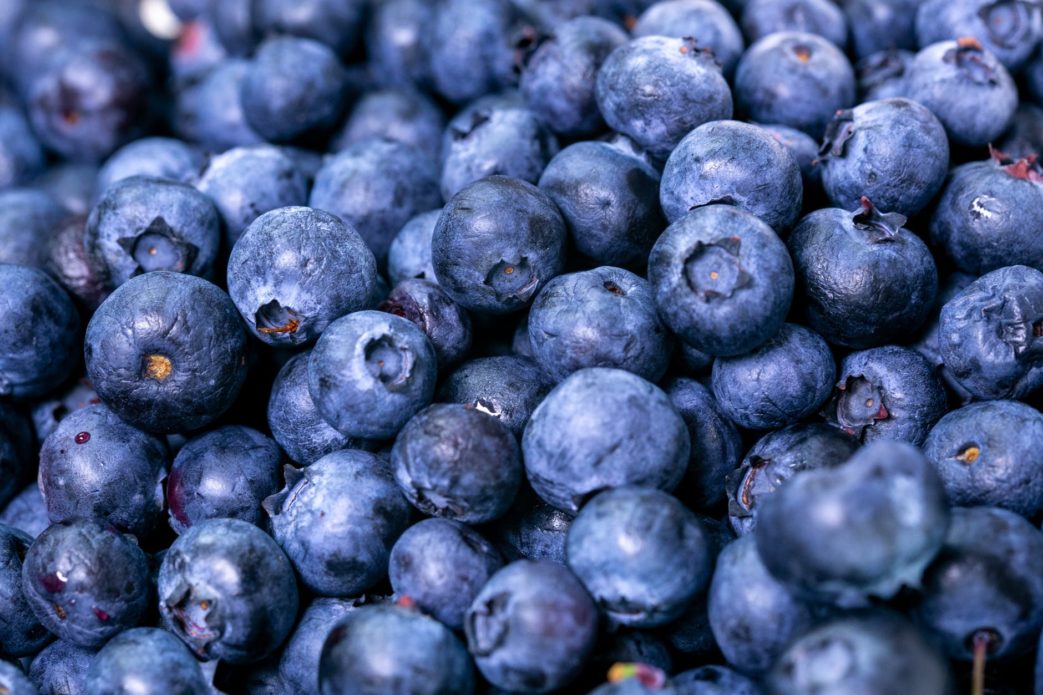 Florida blueberry producers continue to feel the sting of increased imports from Mexico.

What should have been a profitable year for those growers who had a crop this season was anything but. It was due to Mexican blueberries stealing the marketing window away from Florida blueberry growers, believes Florida farmer Ryan Atwood.

“Considering as little of volume as Florida produced and as little of volume as Georgia produced, it should have been a lot better year. The story continues it’s all about Mexico. If you look at the volume coming out of Mexico, it’s increased year over year. As a guy who’s been in this business for quite a while, on a year that really should have been good pricing with the volume that we were producing out of both states, it wasn’t really great pricing,” said Atwood, who lives in Mount Dora, Florida and farms 56 acres of blueberries, manages another 350 acres and is part-owner of the largest packing house in the Southeast United States.

“They’re doing somewhere near four to five times the volume that Florida is doing. It’s significantly higher volume than what Florida is producing. We used to have that window to ourselves That’s no longer the case. It’s unfortunate.”

Low prices compounded a challenging season for farmers who had to overcome a freeze event in late January as well as try to produce a profit amid a year highlighted by skyrocketing input expenses. The result could lead to some farms shuttering.

“Our commodity prices are starting low and staying low, but our costs are going up. We’re getting squeezed,” Atwood said. “I think it’s a slow boil like a frog in a pot. I think a lot of people are not really understanding where they’re at. But I see some folks going out of business this year, I really do. I know of a few farms that are on the brink. I know what kind of volume they did, their timing and I know what prices are doing. Fertilizer prices are 2X-plus. All my Ag chem (expenses) seem to be going up. It’s not good. It’s hard to plan and hard to budget.”

The day-to-day uncertainties pertaining to input costs begs the question of, “What can Florida blueberry growers expect next season?”

“Everybody keeps saying it’s finally settling down, and I’m hoping that’s the case. The problem that I foresee goes back to Mexico. I see their volume increasing year after year,” Atwood said. “If you put another increase on it next year, then you start adding up the volume from where we’re at and them, I’m not sure that price is going to be where it needs to be to turn a profit. It’s going to be a slow boil. It’s going to be tougher.”