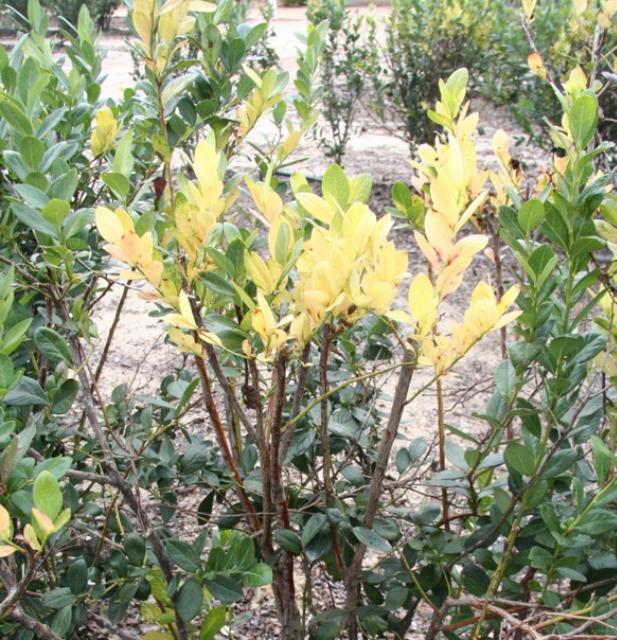 Florida blueberry producers need to stay vigilant in maintaining their blueberry bushes for the upcoming year, says Phil Harmon, professor and Extension plant pathologist at the University of Florida.

One of the key diseases that growers need to protect against is algal stem blotch. It’s not a typical fungus disease so normal synthetic fungicides are not effective. Growers must treat the disease with copper and do it monthly through the fall, says Harmon.

“Now through the September/October timeframe is when it’s critical for growers after harvest and after their pruning practices to think about doing copper sprays on a one-month interval,” Harmon said. “Generally, that’s what we recommend and incorporate that into their rotation for foliage management fungal diseases to control that algal stem blotch, copper specifically.”

Algal stem blotch is a disease that has become increasingly problematic over the past few years. Harmon said growers, particularly south of I-4 but also starting all the way up through Alachua County here, must treat for monthly with copper-containing fungicides.

“It causes a lack of vigor in the blueberry bush. It does that by growing on the canes of the bush, sort of grows under the skin or bark of the blueberry plant and secretes toxins into the canes, which causes the leaves to turn a bright white, yellow; almost looks like a herbicide injury,” Harmon said. “As that organism continues to multiply inside the plant, it will eventually get to the point where it kills the plant and makes it so unproductive, it’s not worth keeping it around.”

The disease often leads to growers having to replant their blueberry bushes. It affects limes, mangoes and other tropical fruits as well.