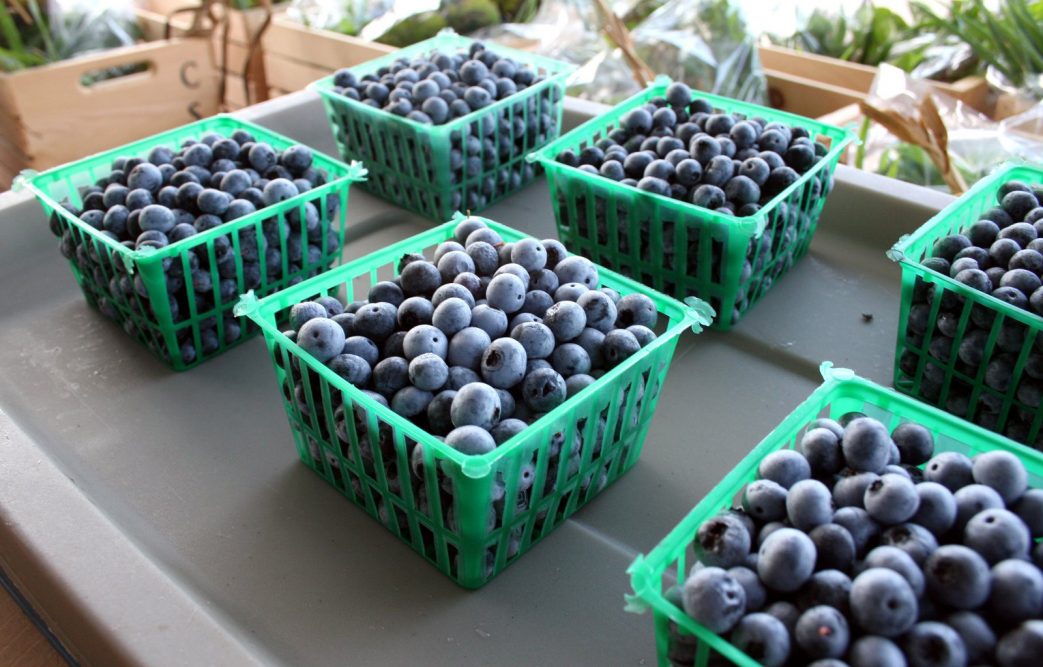 What a difference a year made for Florida blueberries.

A year ago amid the early onset of COVID-19 and consistent imports from Mexico, prices were down for most of the season, about 50% of the historical average farmers would normally get, according to producer Ryan Atwood.

This year’s crop, though, was helped by consistent prices for most of the season.

“That freeze that hit Texas, it pushed Mexico back a little bit. The volume of Mexican fruit during our window wasn’t as great as it had been previously,” said Atwood, who lives in Mount Dora, Florida and farms 56 acres of blueberries, manages another 350 acres and is part-owner of the largest packing house in the Southeast United States. “At the same time, strawberries, blackberries and raspberries were not as prevalent. The grocery store shelves, Florida blueberries kind of got to occupy the space by themselves.

“It allowed for a more stable, steady market than what we’re used to. Normally, you start picking volume and the price just starts dropping fast. This year, it held in there for a while. It was nice.”

It was an important season for blueberry farmers like Atwood who needed a profitable season.

Atwood estimates that he was about 80% done this year when prices started dropping, which coincided with Georgia’s blueberry crop hitting the market.