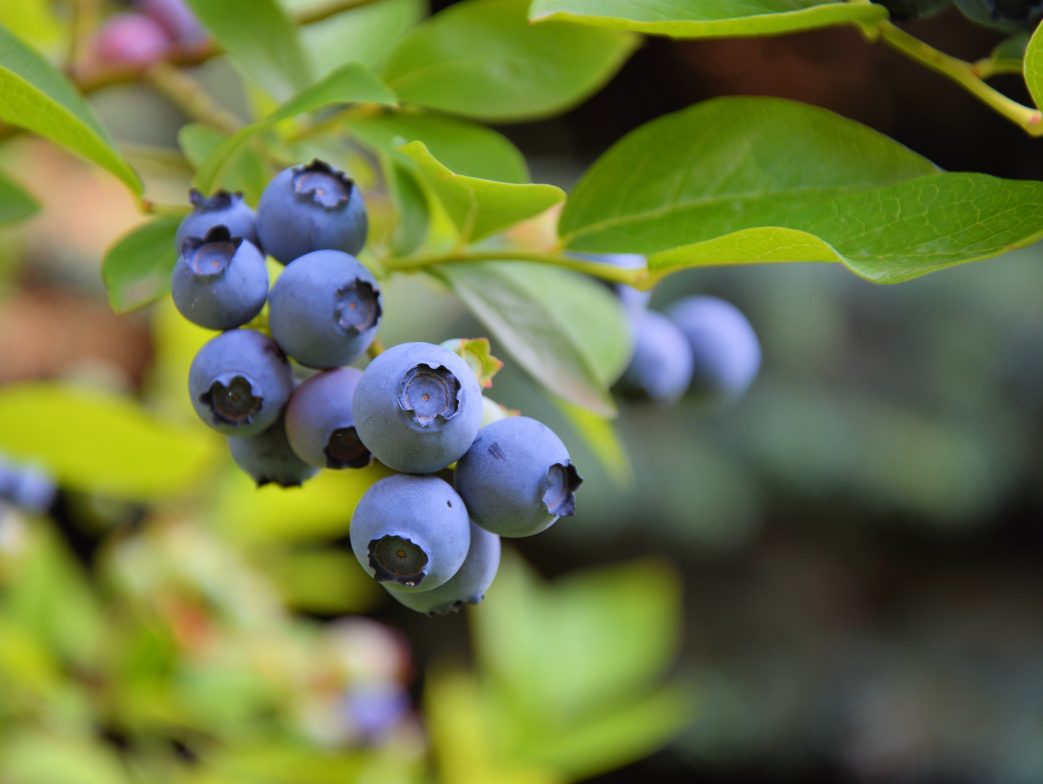 Florida blueberries are normally in peak pollination season this time of the year. But that isn’t the case this season, however, says Ryan Atwood, who lives in Mount Dora, Florida and is one of the state’s blueberry leaders.

“We’re starting to get some flower emergence. Normally by now we’re in peak pollination season. I don’t think we’re there yet in Central Florida, definitely not there yet in north Florida,” Atwood said. “I was down in south Florida (recently) and those guys do have bees actively in their fields pollinating.”

Atwood farms 56 acres of blueberries, manages another 350 acres and is part-owner of the largest packing house in the Southeast United States.

The cooler temperatures being felt across Florida have played an integral part in the slow growth of this year’s blueberry crop.

“We’re I think on pace, we might be a little bit later than what we historically are on the crop cycle,” Atwood said. “That’s hard to say yet because you don’t know what February and March weather patterns have to offer. But definitely consistently cooler in December and January than we typically get, and it slowed us down a little bit.”