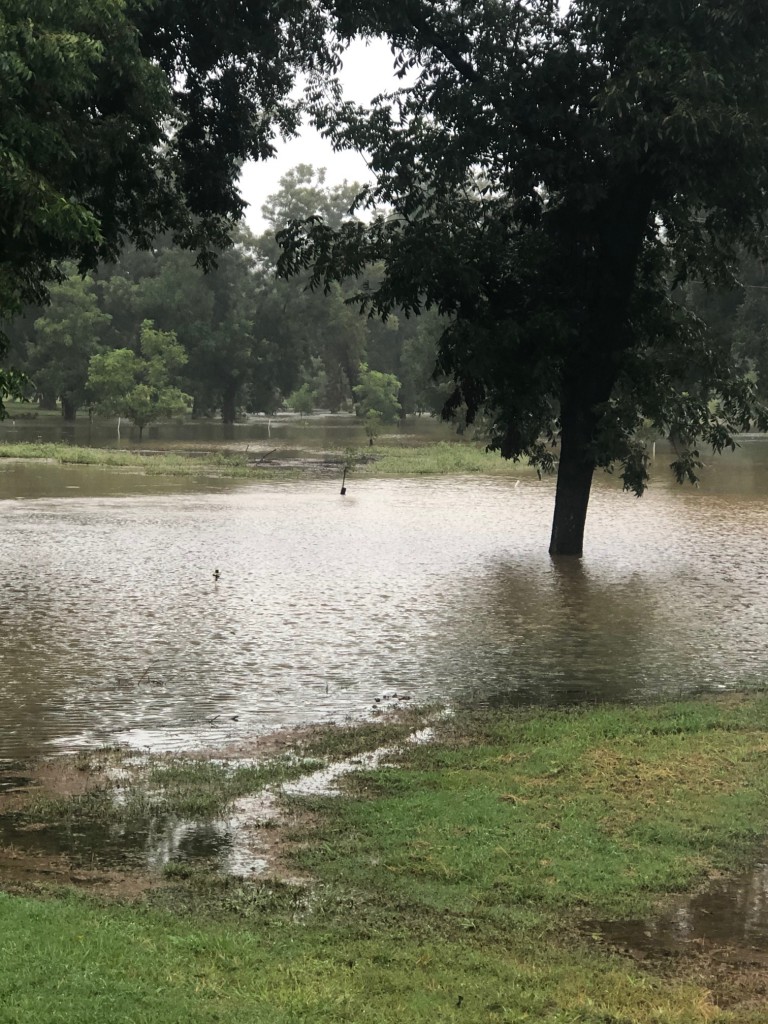 Hurricane Ida’s recent devastation in parts of Louisiana and the Southeast should remind vegetable and specialty crop producers about the danger of flood waters.

Especially as growers produce their fall crops, the produce is in danger of becoming contaminated during a major storm or even hurricane, like Ida, says Kristin Woods, Alabama Regional Extension agent, who specializes in food safety

“That’s the real danger in flood water. We don’t know where that water’s coming from and what it might be contaminated with. It’s especially important not to put that produce that’s been touched with true flood water like that into our food supply.”

Produce that’s been touched by flood water, whether it’s been submerged or been splashed, then it should be disposed of. It should not go into the food supply, says Woods.

“Usually when we’re teaching produce safety courses, we’re really worried about microbial contamination, things that could be on the farm or on somebody’s hand, contamination from animals or a nearby poultry farm or a cattle farm. But in the case of flood water, it really opens it up to anything that could be happening from miles away,” Woods said.