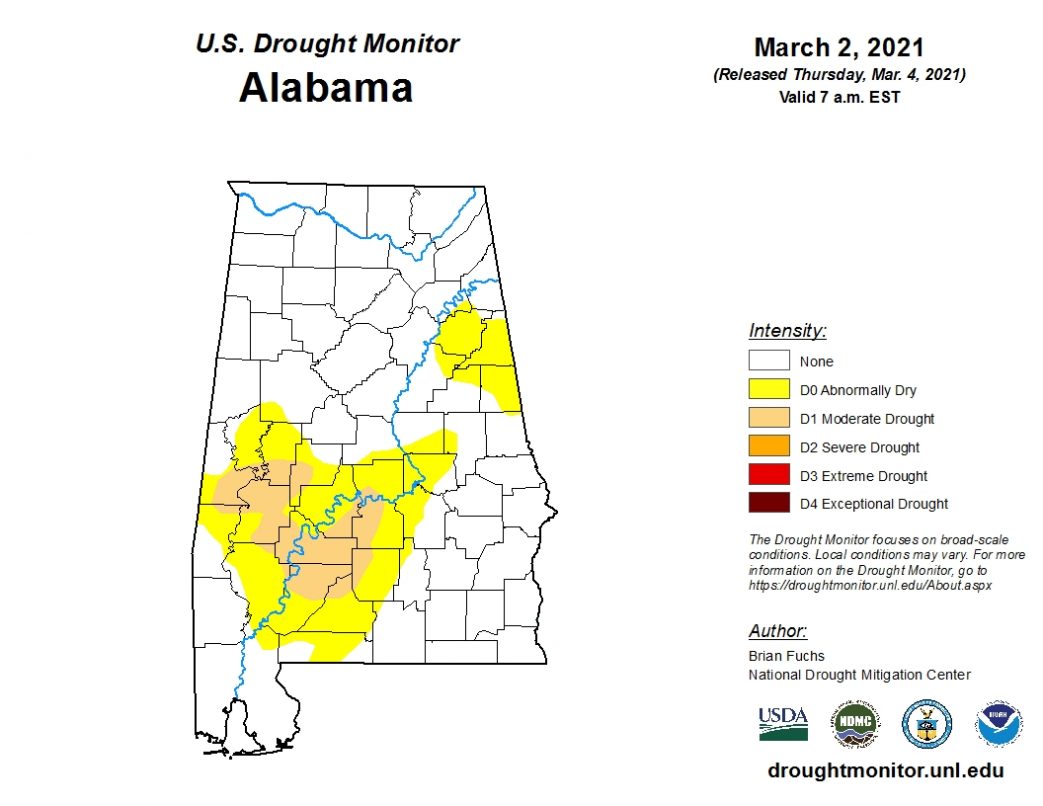 Parts of the Southeast have experienced excessive rainfall this year. But periods of prolonged dry spells could be just around the corner and be detrimental to the growth of vegetables and specialty crops.

What is really concerning to Pam Knox, University of Georgia Extension Agricultural Climatologist, are those flash droughts. She spoke about the impact flash droughts can have on farmers’ crops during a discussion with the U.S. House Agriculture Committee.

“Flash drought, if you don’t know, is a drought that comes on very rapidly. Because it’s coming on rapidly, often with high temperatures or complete lack of rainfall or maybe some of both, it really accelerates stress on a plant,” Knox said.

“Plants need to have regular amounts of rainfall or irrigation water to survive. When we have flash droughts, the plants can go from healthy and thriving to very stressed and sick plants in a very short time, sometime even in as much as week. Our ability to identify those flash droughts is important because it will tell the farmers they need to do something about it.”

According to the US Drought Monitor, much of the central to southwestern part of Alabama is either abnormally dry or in a moderate drought. A few areas in central and southern Florida are abnormally dry as well.

Farmers can utilize irrigation and cover crops to protect against flash droughts. But Knox insists more research is needed to help farmers.

“All of those are things that need to be looked at. One of the projects we’re working on right now looks at soil moisture. That’s an important piece of information that farmers need to have. There’s not a lot of inexpensive pieces of equipment that people can use to do that,” Knox said.

“Some of the projects I’m working on right now are to identify some of these less expensive ways to monitor soil moisture and provide that information to the farmers in a way that they can use it to put on just the right amount of water. They don’t need to over-water, but they need to put on enough water to keep the plants alive.”