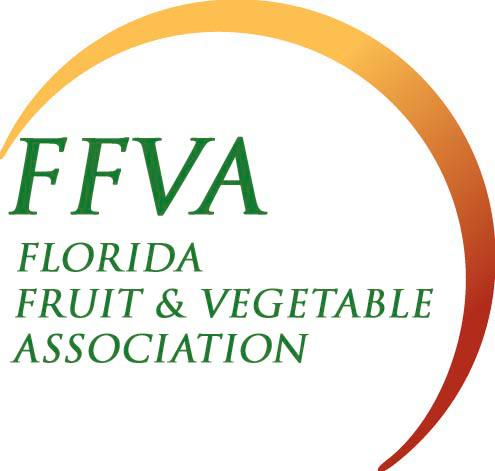 Mike Stuart, president of the Florida Fruit & Vegetable Association (FFVA), issued the following statement regarding a trade agreement between the United States and Mexico: President Trump announced that the United States and Mexico have reached agreement on a new trade pact that does not include a specific trade remedy for specialty crop producers in the Southeast.

This is not the outcome we have worked for. However, the president has promised to help safeguard farmers, and we will continue working diligently and persistently with the administration on solutions to stop Mexico’s unfair trading practices and to help our fruit and vegetable industry survive.

Family fruit and vegetable farms in the Southeast that have operated for generations are desperate to see relief from cheap Mexican fruit and vegetable imports. Several companies recently announced they are shutting down operations, and more are sure to close without effective trade relief.

For almost 20 years, Mexico’s unfair trading practices have taken their toll on producers in the Southeast. Mexico swamps the U.S. market during our narrow marketing seasons at prices far below our production costs. What’s more, Mexico’s president-elect recently promised a significant increase in government subsidies to Mexican farmers to plant a million more hectares of fruit.

FFVA appreciates the support and efforts of our Congressional delegation on this issue. Our members of Congress understand the unfair trade environment fostered by NAFTA. Working with them and the Administration, FFVA is committed to fighting destructive trade practices through all means possible to help our farmers compete on fair terms and stay in business.

AgNet Media caught up with FFVA’s Director of Public Affairs Lisa Lochridge to discuss this recent deal. She says although this is a start to NAFTA 2.0, the FFVA is disappointed the new deal did not include provisions that they have been fighting for.