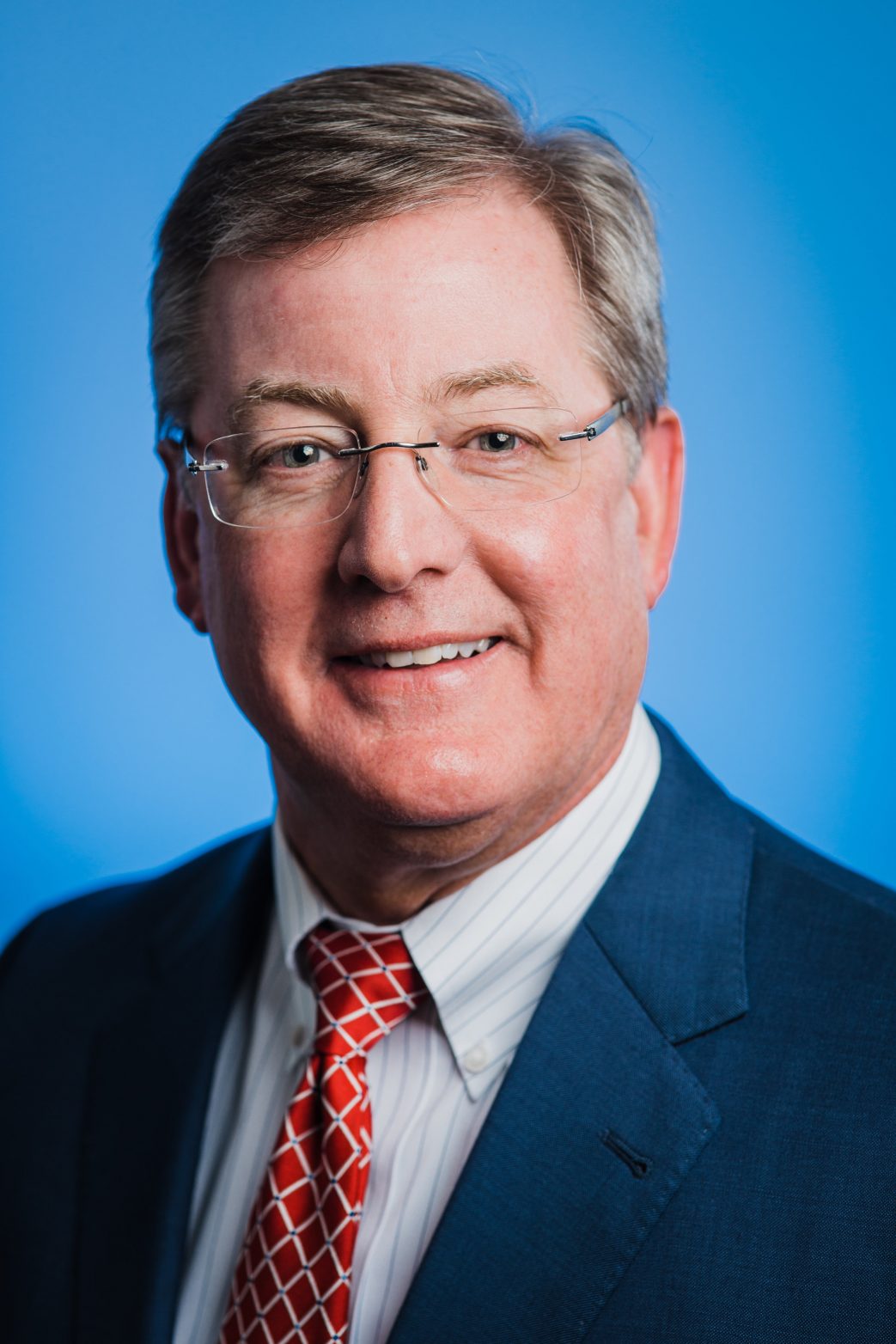 The Florida Fruit and Vegetable Association (FFVA) is pleased with the USTR’s decision to implement a Section 201 investigation into blueberries. Mike Joyner, president of FFVA, said the investigation was best for blueberry producers, mainly because of its global approach.

“When you watched the testimony of the two hearings, there were a number of blueberry growers. We knew this already but when you look at blueberries and the impacts that they’re seeing, yes Mexico is having an impact on them, but other countries are probably having a bigger impact; Peru, Chile,” Joyner said. “It became very apparent that a Section 201 was probably going to be best for blueberries. The thing about Section 201 is it’s a global approach. It looks at all the countries.”

Florida and Georgia blueberry producers were able to state their concerns about imports from other countries and the impact they have had domestic production, especially market prices, during two days of hearings in August. Joyner said the government’s decision to initiate a 201 investigation speaks to the magnitude of how it perceives the concerns brought forth by farmers.

“When the government self-initiates, when they bring it to the International Trade Commission, it sends a signal that this is an important issue. The blueberry growers still have to put on the case. But just the fact that the U.S. Trade Reps Office said we’ve seen enough here that we’re going to self-initiate a 201, it just speaks volumes,” Joyner said. “I do think the 201 is the right trade tool for blueberries.”

A Section 201 investigation is part of the Trade Act of 1974. It allows the International Trade Commission to investigate where domestic producers have been harmed by imports. They must be seriously injured, meaning that level of injury to their marketing opportunities. Typically, it must be completed within 120 days after filing.

Click here to read the full transcript of the virtual hearing held on August 13, 2020.

Click here to read the full transcript of the virtual hearing held on August 20, 2020.

To view all submitted comments to the public docket, click here.