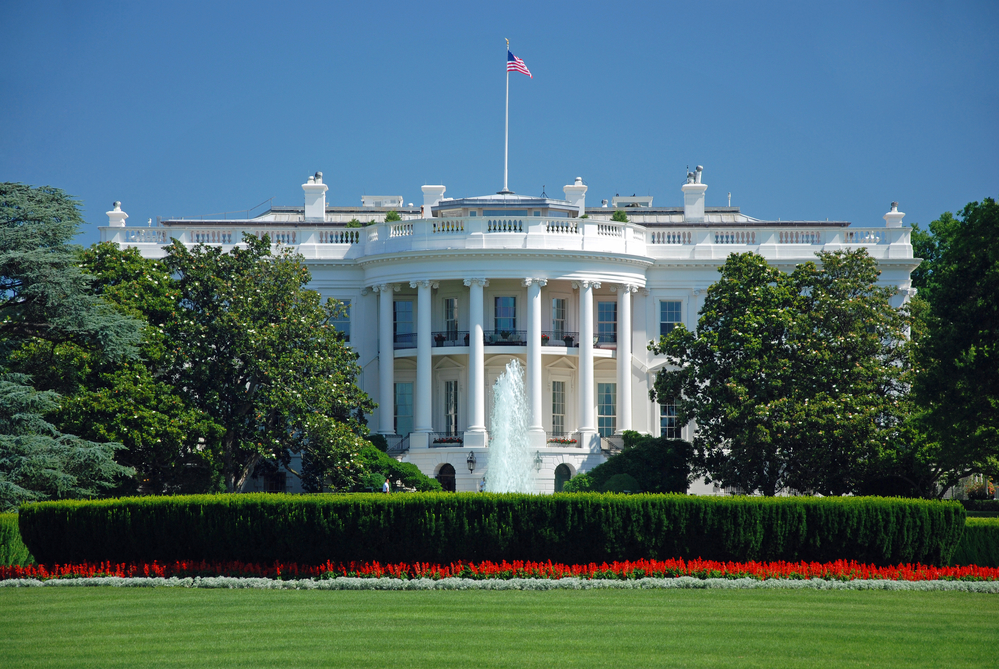 After a month-long shutdown, the federal government reopens officially for three weeks following an announcement from President Donald Trump. The 800,000 federal workers who have been on furlough will be receiving back pay for the days that offices were closed due to the shutdown. The funding will keep the government running until Feb. 15.

“I am very proud to announce today that we have reached a deal to end the shutdown and reopen the federal government,” President Trump said during his address delivered from the Rose Garden. “I am asking Senate Majority Leader Mitch McConnell to put this proposal on the floor immediately. After 36 days of spirited debate and dialogue I have seen and heard from enough democrats and republicans that they are willing to put partisanship aside, I think, and put the security of the American people first.”

As the federal government reopens, President Trump has indicated he will remain adamant in receiving the necessary funding to build the wall along the U.S.-Mexico border. The temporary funding bill will set aside the $5.7 billion that President Trump is requesting for the construction of a border wall, to be addressed at a later date. President Trump also said that failure to reach some kind of agreement on border security in the future will call for drastic action, “as everyone knows I have a very powerful alternative but I’m not going to use it at this time.”

The announcement comes days after U.S. Secretary of Agriculture Sonny Perdue announced that U.S. Department of Agriculture Farm Service Agency offices would also be reopening. The record-setting government shutdown was beginning to put significant strain on American airports, adding to the pressure to end the shutdown. A lack of air traffic controllers at several airports was causing major delays which were expected to increase around the country without the government reopening.