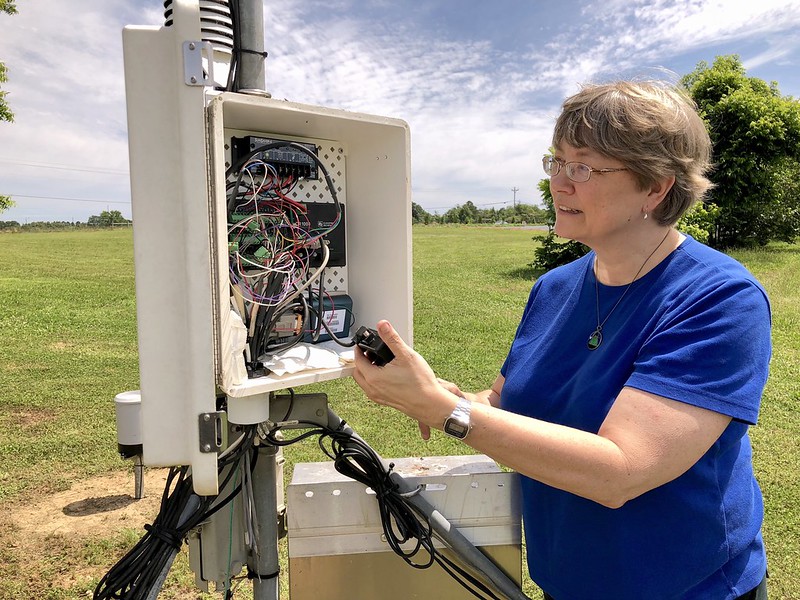 Two of Georgia’s top specialty crops were impacted significantly by extreme weather events this spring; one positively and one negatively.

Pam Knox, University of Georgia Extension Agricultural Climatologist, described the impact that the current dry conditions have had on onion harvests and the spring freeze events on the state’s blueberry crop.

“The onion harvests this year, of course, you know we’re known for our Vidalia onions. That has been doing really well. They’ve had some problems with some of the leaves early in the season, but that harvest is well under way and done really well,” said Knox during the Southeast Climate Webinar. “By comparison, our blueberries in Georgia have not done well. We had several frosts this spring. The first frost hit the early blooming varieties, and the later frosts hit the later blooming varieties. They’ve had a lot of problems with cold damage.

“In the last National Ag Statistics Service newsletter, they listed over 60% of blueberries in Georgia as either poor or very poor due to those spring frosts.”

According to the U.S. Drought Monitor, the Southeast region where Vidalia onions are produced is in a moderate drought. This allowed harvests to progress quickly and without interruption.

More than 54 million pounds of blueberries were lost during the March 12-13 weekend when extreme weather temperatures dropped into the 20s.