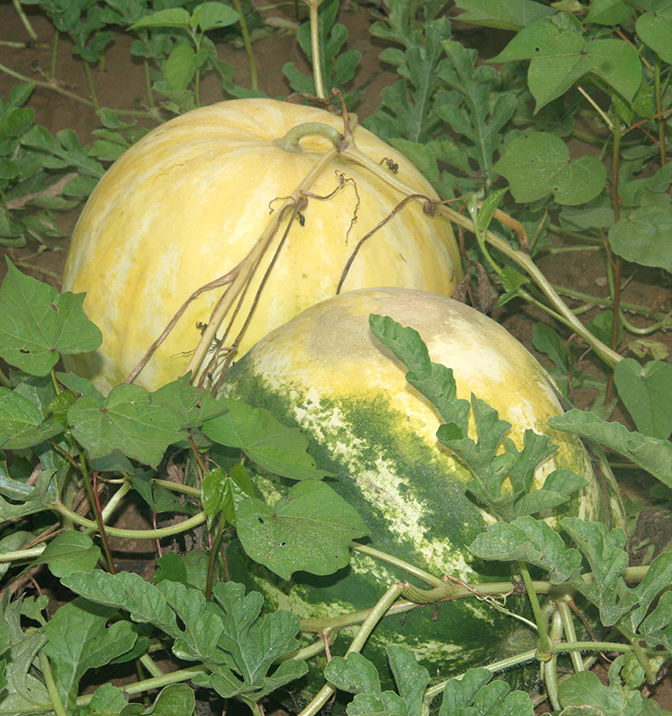 Extreme heat the past couple of weeks should lead to an early end for watermelon harvests across the Southeast. Especially with temperatures this week eclipsing 100 degrees Fahrenheit, watermelons ripen quicker, leading to fields being done earlier than expected.

“Everything is based on growing degree days. We accumulate a lot more growing degree days when it’s 100 during the day and it’s 77 at night. It stacks everything together and the packinghouse and harvest crews become a bottleneck. They can’t get across everything fast enough,” said Josh Freeman, University of Florida Institute of Food and Agricultural Sciences (UF/IFAS) associate professor in horticultural science. “Their crops will finish maybe a week before what they were thinking it was going to.”

Not only does the harvest window shrink for growers during high temperatures, producers also have to be concerned with sunscald.

The Southeast is not the only region to experience extreme heat. The heat wave is sweltering regions across the U.S. Watermelons in northern states are likely to be affected as well and be ready for harvest sooner than expected.

“I think Indiana, Illinois, Del Marva, I think they could be looking at a serious flood of melons getting into the market over the next couple of weeks as we push into (July 4). For producers, I think there’s going to be a ton of stuff in the pipeline. Maybe by the time Delmarva or Del Mar gets into production, maybe that supply will have cleaned out some. But it’s got to be a serious concern,” Freeman said.