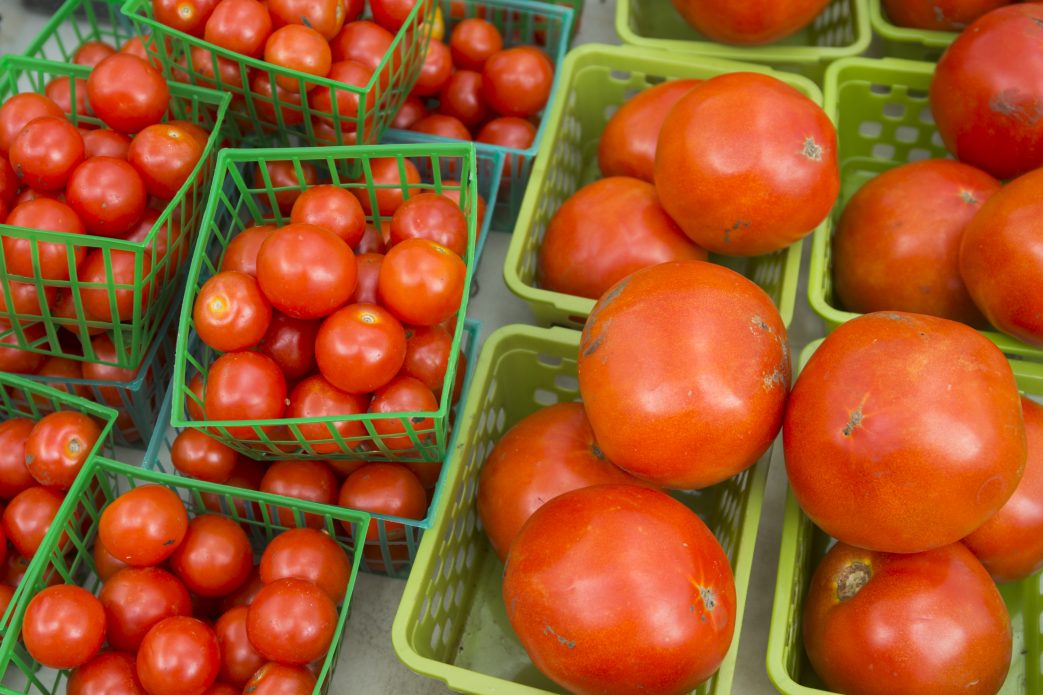 “Basil downy mildew appeared (around) 2007 or 2005. It came on an infected seed, and we’d never had a problem with that,” McAvoy said, adding that South Florida had between 1,500 and 2,000 acres of the high-value crop. “We really didn’t know how to control it well, and it became unprofitable to grow basil. It was totally unmarketable.”

With the possibility of foreign diseases traveling to the United States, growers should use the spread of downy mildew in basil as a reminder of the importance of sanitation in food safety. The Agricultural Plant Health Inspection Service works to seize foreign produce that could potentially bring in viroids such as tomato apical stunt viroid or tomato chlorotic dwarf viroid.

“We haven’t seen (certain viroids) in the United States yet,” McAvoy said. “They not only affect tomatoes, but (they have) a very broad host range. Unlike a fungicide which you can apply (to a) fungus, these are very easily transmitted.”

Preventative measures to stop diseases from spreading throughout crops are always highly recommended for growers. McAvoy advised growers to contact their local Extension offices to help them identify and manage diseases.

“Growers are our first line of defense out there,” McAvoy said. “We need to be vigilant.”

Knowing where and what to look for in a disease is the first step to managing issues like tar spot on field corn. The fungus can be seen year-round in Florida and can also be found throughout the Corn Belt in states like Illinois and Iowa. Its symptoms include small black specks, necrotic lesions and extensive necrosis on corn leaves.

“If (tar spot) appears earlier in the seasons because it is in polycyclic pests, it’ll develop, sporulate and then reinfect the same crops,” McAvoy said. “It can be pretty devastating to the crops, so (growers) need to be on the lookout for it.”