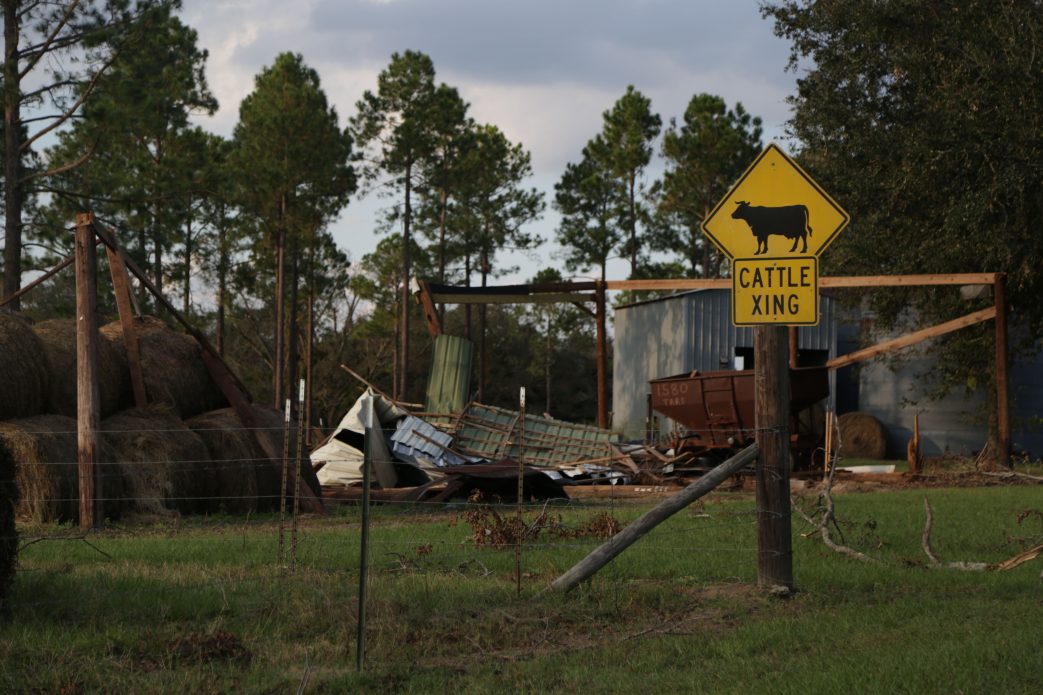 U.S. Senators David Perdue (R-GA) and Johnny Isakson (R-GA) applaud President Donald J. Trump for quickly signing into law critical disaster relief funding for Georgia and other states impacted by hurricanes, wildfires, floods and other natural disasters. Senators Perdue and Isakson have fought for months to secure disaster funding for Georgia, which was devastated by Hurricane Michael in October 2018.

“President Trump fulfilled his promise to help Georgia farmers and communities rebuild after Hurricane Michael’s devastation,” said Senator Perdue. “Finally, Americans who were ravaged by historic floods, wildfires, and hurricanes across 12 states have certainty for the immediate future. I want to thank Senator Isakson, Governor Brian Kemp, Commissioner Gary Black, and the entire Georgia delegation for their diligent work in getting this assistance across the finish line. While it should not have taken eight months to pass this disaster relief package, this will serve as a learning experience for both sides of the aisle. Disaster relief should never be a partisan issue. The American people need to know that we will have their backs in times of need.”

“I am so grateful that the disaster relief that Georgia farmers and millions of Americans have been waiting on for so long is finally coming,” said Senator Isakson. “I’ve spent most of this year pressing for action, and I thank President Trump and everyone who worked to see this through. I am hopeful that this aid will be expedited to reach those who need it quickly so that Georgians can get the relief they need to rebuild their lives and livelihoods.”

The $19.1 billion disaster relief package includes $3 billion to provide critical agriculture disaster relief for farmers recovering in the wake of Hurricane Michael, along with additional funds for communities in Georgia and other states. The president signed the disaster relief bill today, June 6, during his trip abroad.

On May 23, Senators Perdue and Isakson secured the Senate’s approval of disaster funding for Georgia, which was devastated by Hurricane Michael in October 2018. The U.S. House of Representatives passed the legislation on June 3. The president signed the disaster relief bill today, June 6, during his trip abroad.

On May 14, $34.88 million in funding was announced for Georgia infrastructure recovery by the HUD’s Community Development Block Grant Disaster Recovery Program, which was previously appropriated by Congress to respond to the 2018 natural disasters.