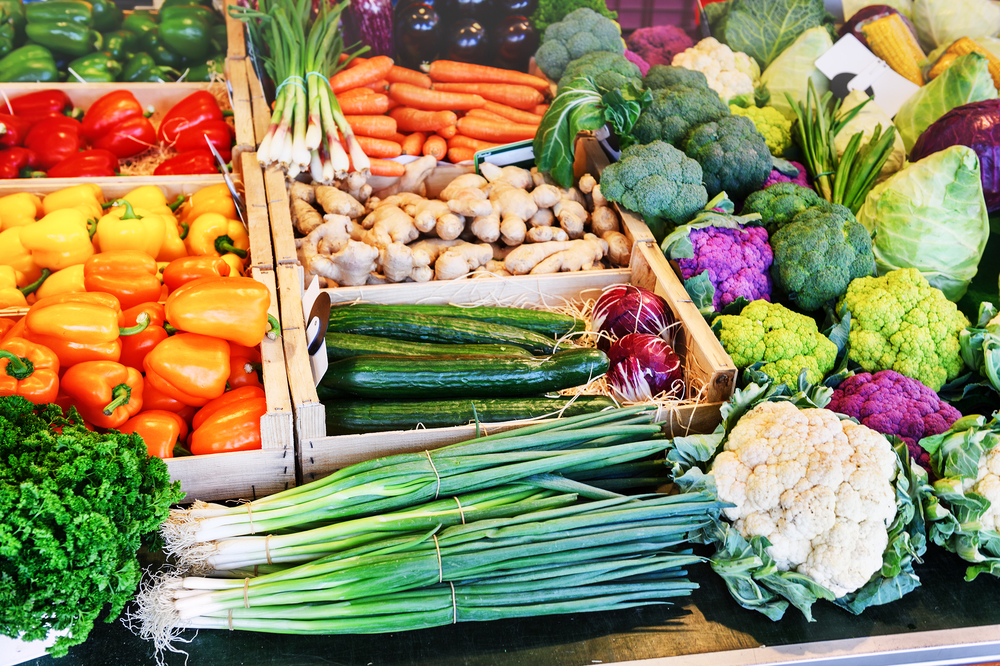 Incoming Gov. Ron DeSantis is being urged to use his close ties with President Donald Trump to bolster efforts to help Florida farmers fend off low-priced crop imports that weren’t addressed in the rewrite of the North American Free Trade Agreement.

During a conference call last week, several members of DeSantis’ Transition Advisory Committee on the Environment, Natural Resources & Agriculture echoed a refrain that the rebranded NAFTA fails to help Florida farmers compete with growers in Mexico.

“We are the producer for the United State in the winter months for vegetables,” said committee member Joshua Kellam, a member of the Florida Fish and Wildlife Conservation Commission from Palm Beach Gardens. “The longer we get beat up by some of these other countries, we’re just not going to be able to have the product that the United States needs.”

More emphatic, committee member Jake Raburn, a former Republican state House member from Lithia, said Florida agriculture is one on the industries that “lost to Mexico” in the re-written NAFTA, which the Trump administration has rebranded the United States-Mexico-Canada Agreement. The agreement has been signed but not ratified by Congress.

Small farmers of tangelos, tangerines, strawberries, watermelon, snap beans and peppers in Florida have long argued the free-trade aspects of NAFTA have required them to fight low-priced competition from Mexico and Central and South American countries.

“We know the new president in Mexico has committed to adding an additional 2 million acres of subsidized crops, fruits and vegetables specifically,” said Raburn, an agriculture marketing specialist who was vice chair of the House Agriculture & Natural Resources Subcommittee the past two legislative sessions. “We know that they’re subsidizing the cost of greenhouses. They’re subsidizing the cost of infrastructure as it relates to fertilizer, water infrastructure, and that’s not free trade.”

“Our governor-elect is very well positioned to have that conservation with the president,” Mast said. “That’s certainly one of the best things we can say about that relationship and the willingness at the federal level, our executive branch, to go out there and put America first.”

The NAFTA rewrite comments came as the transition committee held a conference call focused on agriculture issues. Among the other topics were the ongoing fight against citrus greening disease, which has ravaged the citrus industry over the past decade.

Prior meetings focused on water issues and natural resources. A report outlining “set, measurable goals” is expected to be presented to DeSantis before next Tuesday’s inauguration.

The reworked trade deal with Mexico and Canada was announced at the end of September. But seasonal crop dumping has been an issue with Florida’s agriculture industry since NAFTA was first approved 25 years ago.

Putnam, who is leaving office after eight years as agriculture commissioner, has long decried the multi-nation trade deal as leaving Florida fruit and vegetable producers to suffer “from Mexico’s unfair trade practices” and has argued that the revamped agreement has no new protections.

Agriculture Commissioner-elect Nikki Fried, who also will take office Tuesday, said during her campaign that there has been “good and bad” in NAFTA, but that “one component” that needed to be part of the renegotiations is “dealing with the seasonal factor.”