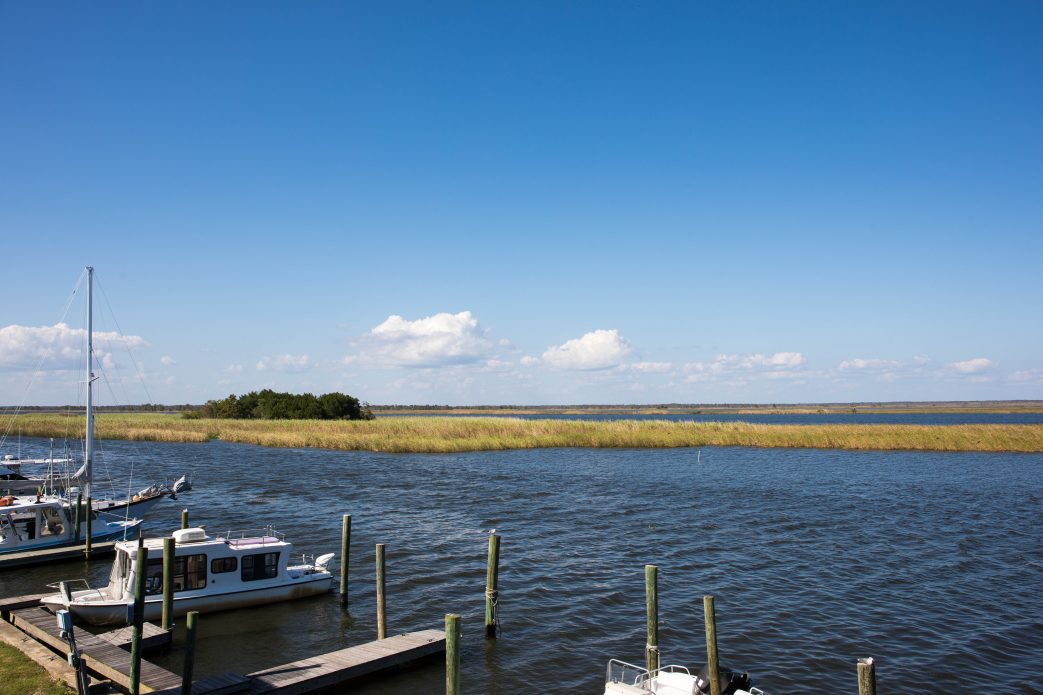 This latest decision has been made regarding the longstanding argument between Florida and Georgia about water issues growing more complex as populations boom in these two deep southeastern states.

Before I describe how the case has progressed since I was appointed Special Master, I briefly recount the history of the dispute concerning the ACF Basin, which is described more fully in the previous Report of the Special Master, 2017 WL 656655 (Feb. 14, 2017) (hereinafter Lancaster Rep.), and this Court’s decision in Florida. One can trace the origins of the dispute between Florida and Georgia to 1990 when Alabama sued to enjoin the United States Army Corps of Engineers (the “Army Corps” or “Corps”) from reallocating storage in the Basin for water supply to municipal and
industrial use in Georgia. Lancaster Rep., 2017 WL 656655, at *10–11. However, that lawsuit was put on…..CONTINUE READING