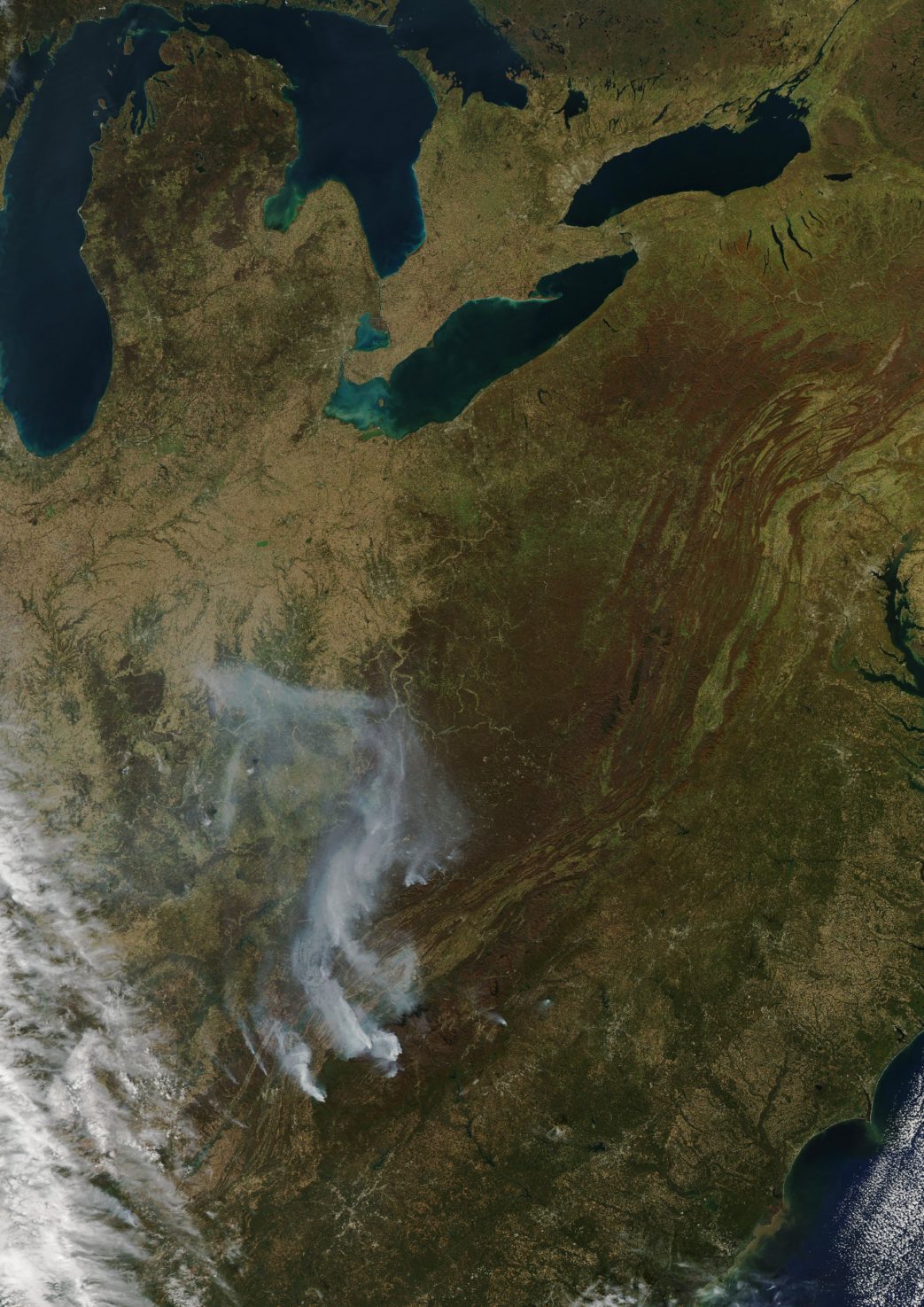 Dealing with drought is something that all growers need to face from time to time. Drought is a natural part of the climate system, but it can look very different depending on where it occurs. Drought is a lack of enough water for what farmers (and their crops) need. Climatologists define four different kinds of drought, each with different impacts depending on how long the dry conditions last and how widespread they are.

The first type of drought is meteorological drought. A meteorological drought is related to how much rain falls compared to usual conditions at that location. Many people don’t even notice meteorological drought, since a long string of dry and sunny days can be a great time to garden, play golf or do construction. But if it does not rain for a significant period, plants, water bodies, and wells are affected. Impacts to crops can occur in as little as seven days at critical growth stages.

Meteorological droughts look different depending on where you are. It is possible to have drought even in a desert if rain does not fall over an unusually long time. Drought in the Pacific Northwest might look quite different since it is a rainier climate. In the Southeast, drought can be hard to identify by looks since even when rain does not fall for a long time, things tend to stay relatively green. In the worst droughts, the Southeast still gets 35 inches of rain per year.

Most producers can cope with meteorological drought by irrigating at appropriate intervals and by using cover crops and field management techniques to hold enough moisture in the soil to sustain the plants through a dry spell.

Agricultural drought is defined by a negative water balance that can be related to both lack of rainfall and/or high temperatures that increase evaporative water stress on growing plants. It occurs mainly in the growing season when impacts are most noticeable. A three-week dry spell may not be a problem for most gardeners. However, a dryland farmer without irrigation can lose an entire crop of corn for the year if the dry spell occurs when the corn is pollinating, and the silk dries out before the pollen can stick to it.

Often, agricultural drought is subtle; most people don’t see the impacts until months later during harvest. With limited access to water for irrigation or very sandy soil, crops are more likely to be affected by agricultural drought since it will be harder to maintain plant health when the soil is dry, especially when temperatures are high, too.

Agricultural droughts tend to develop in late spring and early summer as plants come out of dormancy and increase their water use. At the same time, temperatures are rising and increasing the evaporation from soils and evapotranspiration due to plant respiration. Generally, if soils are dry at the start of the growing season, drought during the summer and fall is more likely because there is no reserve if a dry spell happens.

Hydrological drought appears in decreasing stream, lake and reservoir levels and in dropping groundwater levels if the deficit lasts long enough. A hydrological drought can happen even if no agricultural drought is observed (e.g., rains occur at frequent intervals, but are less than normal over a long time period). As long as the rainfall is enough to sustain the crops, most producers can weather a hydrologic drought.

Hydrological drought tends to affect farmers’ access to water for irrigation because the long-term water deficits lead communities to enact water conservation measures to protect drinking water supplies. Streams may be too low to pump from, or groundwater levels may sink so low that wells dry out. If a drought lasts for many years or even decades, then it is considered a megadrought, such as the one that is occurring now in the southwestern United States. Megadroughts are related to long-period shifts in global atmospheric patterns and can lead to the deaths of civilizations due to lack of food and water.

Socio-economic drought is caused by a lack of water due to overuse, hoarding or war. An example of a socio-economic drought might be one caused by one country damming a major river in their country to create a reservoir, keeping the river water from flowing downstream to other countries that depend on the water for agriculture or other uses.

In the United States, disagreements between who is allowed to use available water often end up in court. An example is the Georgia-Florida “water war” that was recently adjudicated in the U.S. Supreme Court. Disagreements about who is allowed to use the water sometimes result in competition and conflict between farmers, municipal water users and ecologists worried about the health of natural ecosystems.

Coping with drought is something that all producers will have to deal with. As temperatures rise in the future, drought may become more frequent in some locations.

Smart agriculture techniques like monitoring soil moisture and applying just enough irrigation water to maintain plant health (but not overwatering, which is expensive and can reduce yields) can provide economic benefits while keeping costs low.

Even without expensive irrigation equipment, farm ponds or other local water sources can help keep crops alive through dry spells if producers are prepared to use them and have healthy soils that can hold water.

Growing crops that require less water can also be a way to become more resilient to drought.

Pam Knox is an agricultural climatologist at the University of Georgia J. Phil Campbell Sr. Research and Education Center in Watkinsville.