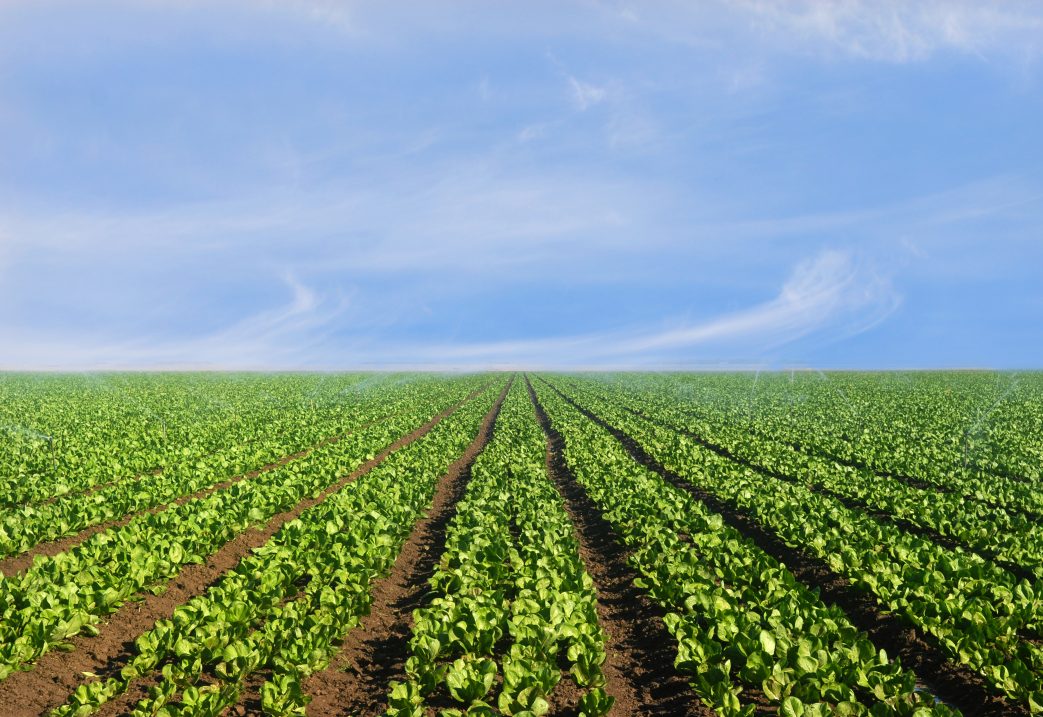 “Up to the end of Feb our growers were having a banner year and it looked like this season would be one of those homeruns that come around every 5-6 years.”

Here is a report that I prepared on the state of S Florida ag and shared with officials. (Long read but may shed some light on how COVID-19 is impacting agriculture in our area.)

Florida’s tomato growers target 80% of their production to restaurants and other food service companies, rather than to supermarkets. In this sector, growers are walking away from big portions of their crop.

Tony DiMare estimates that by the end of the growing season, about 10 million pounds of his tomatoes will go unpicked.

Some crops like potatoes and oranges are faring well, whileother produce isn’t selling like it used to.

“The biggest challenge we have right now is getting the stores to start buying,” said John Stanford, farm manager at Frey Farms.

As you know. produce is highly perishable and three weeks into this, many companies around Immokalee, Florida have already had to empty their coolers and dump produce. One dumped 20,000 pounds a day last week, let that sink in… 20,000 pounds of tomatoes a day. They dumped a total of 100,000 pounds so far. This is from one farm.

Three weeks in, most farms have exercised triage dumping and emptying coolers and are terminating fields for which they have no foreseeable markets. They are concentrating on maintaining fields that they still have demand for, unfortunately, depending on the crop – this is only 20-50% of the total planted.

The cash market and futures prices are lower than anyone can remember. One local rancher sold calves this week and averaged $250 per head at the Arcadia auction barn. A few weeks ago he would have received $450 per head average, and that constitutes below breakeven.

In normal times, strategy would be to hold calves until the crisis is over, and hope prices will take an upswing. But there is huge uncertainty about how long this will last. A major compounding problem is the dry conditions, and lack of reserve forage. These weather patterns would normally dictate early weaning of calves. Hay costs, when available, and low market prices are a formula for hardship.

The extended impact on ranchers will be the cows not breeding back on schedule. Holding calves longer in hot and dry conditions puts a strain on a cow’s reproductive system. This has been well-documented by University of Florida researchers.

Many growers are exploring alternative methods of moving product.

Sam S. Accursio and Sons Farms’ in Homestead packing house opened direct sales to consumers, selling boxes at $10 in each of the past two weekends. They had cars stretched for half a mile in front of the packing house and were able to move 120,000 pounds of Redland-raised squash, tomatoes, beans and cukes. They also partnered with a farmer out of Mount Dora, Florida who had 30,000 flats of unsold blueberries and sold these at 12 pints for $20. Similar efforts were conducted by Alderman Farms in Bonita Beach, Florida, Farmers Alliance in Immokalee and others.

Martin County, Florida opened a pop-up drive-thru market that saw 500 cars in one day. Traditional commercial farms in South Florida have been overwhelmed by the support for the sales at their packinghouses – all fruit that would have otherwise gone unsold if waiting on traditional markets to purchase.

Growers are still concerned that a large amount of produce seen in the supermarket comes from Mexico.

According to Bill Braswell, since March 1, the start of the Florida blueberry season, Florida has produced 6.1 million pounds through last Thursday April 2. In that same time period, Mexico has imported 17.4 million pounds into the U.S., according to a USDA report. Mexico market price is $12 for a 6-ounce flat delivered to Chicago which translates to $2.60 per pound.

They have been taking advantage of training resources and posters supplied by IFAS Extension and others.

Labor shortages – reports indicate that COVID-19 has delayed the U.S. government’s processing of H-2A work visas. This will impact growers in central and north Florida and up the coast.

Last week, growers in Immokalee alone donated more than 3 million pounds of vegetables to Harry Chapin food bank, overwhelming their ability to store, transport and distribute the produce – they had to call a halt.

Farm Share, which partners with more than 2,000 food pantries, churches, schools and other nonprofits throughout Florida, is running at maximum capacity, despite having 25 refrigerated trucks, six warehouses of between 10,000 to 35,000 square feet and 40 to 50 drop sites from Jacksonville, Florida to Florida City, Florida. They usually help more than seven million pounds of food reach the hungry and now are faced with moving a lot more.

Over the past two weeks, Wish Farms has donated 220,000 pounds of fresh strawberries — equivalent to 241 pallets or nine semi-trailer loads — to feeding Tampa Bay.

Growers are having a tough time adapting because everything is happening so quick. Faced with a highly perishable product, growers are struggling to survive right now, with picking, packing and shipping everything that they can. Because of the coronavirus, things have changed. Buyers are demanding tight security, heavier sanitation, distancing and more.

We have heard many ideas and suggestions from the public and even local officials – what many people fail to realize is that picking, packing, cooling, storing and transporting vegetables costs money, and growers who have already lost millions of dollars are understandably reluctant to throw good money after bad. It also costs money to maintain fields with no hope of sales in sight. Growers are disking up fields and maintaining just what they feel they have markets for. Unfortunately, this is only about 20% to 30% of the total acreage. Each acre of tomatoes costs $10,000 to $12,000 to grow and $5,000 to $6,000 to pick and pack. Unmaintained fields rapidly succumb to pests and diseases and soon become a breeding ground threatening the health of nearby fields that growers are trying to save for their remaining markets.

It is not only veggies, as of yesterday about 7.7 pounds of milk has been dumped by one Central Florida co-op (there are a few in Florida). Milk is sold by the pound so that is 900,000 gallons.

While I don’t have the exact amount from the other co-op I would expect their numbers to match ours in north Central Florida and South Georgia. Unfortunately, we can easily say that 10 million pounds of milk has been dumped throughout Florida.

There are efforts to help farmers all over our state. In the dairy industry, there is a grassroots group of passionate producers, processors, promotion people, school representatives and Extension agents trying to get more milk moving. This group includes people from Florida and Georgia, that in normal times might view each other as the competition (different co-ops and different promotion boards). These efforts range from delivering school lunches, buying and delivering milk to food banks and those in need; contacting schools to increase their milk in each meal, contacting legislators to allow whole milk in school lunches (we need help with this), and asking stores to stop limiting the purchase of milk.

People really have no concept of the amount of food we are taking about – Immokalee alone ships approximately 400 to 500 semis of vegetables a day from March through mid-May. This is 15,750,000 pounds of vegetables headed to market every day. Add to this Belle Glade, Palm Beach Co, Homestead and the amounts are staggering. I know of one grower in Belle Glade who is disking up 1 million pounds of green beans every three days.

South Florida vegetable growers supply more than 150 million people in the eastern U.S., from Miami to Chicago, from late October to mid-May.

Here is a resource a producer may be interested in sharing – this is a clearing house for finding food – donating food etc.