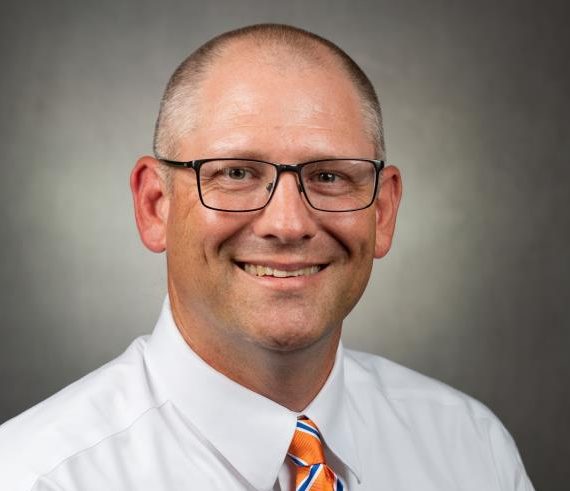 The world’s most widely used weed killer has been under review by researchers and agencies after being accused of causing cancer.

Public concerns have been on the rise since 2015 when the International Agency for Research on Cancer (IARC) reclassified glyphosate, the active ingredient in Roundup, as a probable carcinogen. Roundup, the world’s most commonly used herbicide, has had substantial utility across all markets since its development in 1974, as it is one of the few herbicides that is familiar to everyone from professional agronomists to farmers to groundskeepers to homeowners.

Following the IARCs findings on glyphosate, many other world agencies began conducting similar reviews. “All of the other world agencies — and there have been several — have not classified it as a probable carcinogen and they don’t believe there is a clear link between glyphosate and cancer with the current data that we have,” says Jason Ferrell, director of the Pesticide Information Office with the University of Florida Institute of Food and Agricultural Sciences (UF/IFAS).

Ferrell says the IRC carries a lot of authority in the eyes of the public, due to its long history of credible work. But with all the data that is currently available, UF/IFAS believes that glyphosate can be safely used as an effective tool.

“Currently, the data we have does not seem to indicate that glyphosate causes cancer. So we still believe that it can be used as an effective part of an integrated pest management strategy and plan,” says Ferrell. “However, we are committed to the data, and science is never settled. If new data comes available that shows that glyphosate is problematic, we will be the first to change our position and start educating people in the opposite direction.” He advises users of glyphosate or any pesticide to always follow the label and have the highest regard for the standards and legal authorities that govern pesticide use. “It is our responsibility to make sure that these products are being used in accordance to the law,” concludes Ferrell.