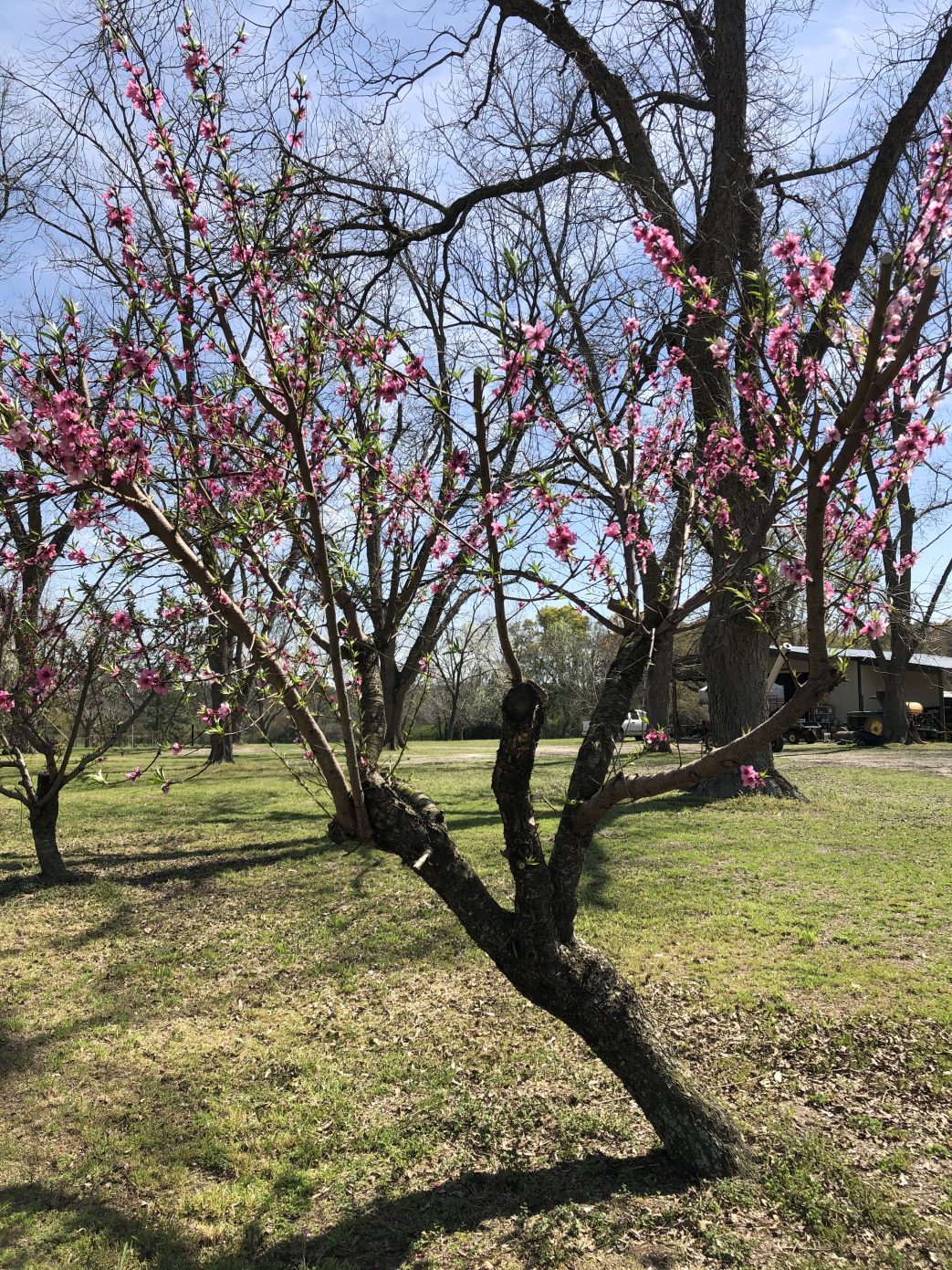 The United States Department of Agriculture released its crop progress reports for each state this week.

Alabama: Temperatures in March were comparable with or up to 7.9 degrees Fahrenheit warmer than historical averages. Rainfall ranged from 2.6 inches to 14.6 inches, though heavy rain was recorded during the latter part of the month. It improved drought conditions but also halted field work.

Florida: March temperatures were on average 2.2 degrees warmer compared to historical averages. Rainfall was as high as 6.5 inches in Okaloosa County. But at the end of the month, the state was 49% abnormally dry and 1% in moderate drought conditions, according to the U.S. Drought Monitor.

Various fruits and vegetables were planted and marketed. Whiteflies and pest pressure were noted on vegetable crops in South Florida. Citrus fruit harvested for the fresh market included white and red grapefruit, Valencia oranges, as well as Honey, Tango and Royal tangerines.

Georgia: March temperatures were on average 3.4 degrees warmer than historical values. Total rainfall was as high as 13.5 inches in Rabun County. According to the U.S. Drought Monitor, 21% of the state was abnormally dry. Frequent rain showers in latter March saturated fields and reduced field activities.

Producers in South Georgia noted fields started to dry out, which allowed them to continuing planting. Peaches and blueberries were in full bloom. Vegetable growers planted some fields. Onion harvesting will begin soon. Pecan trees are also budding in multiple counties.