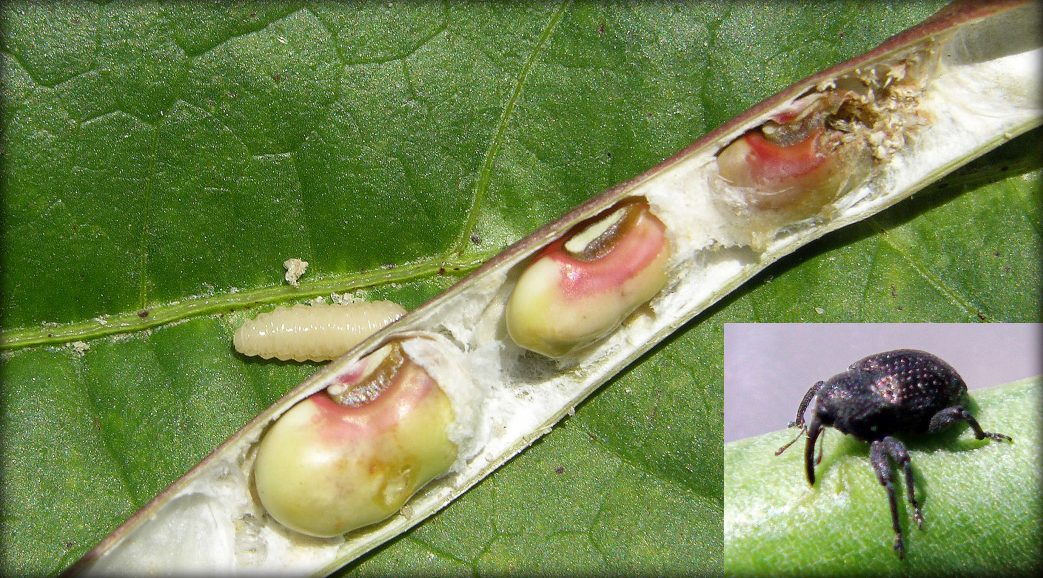 A tiny insect continues to take a bite out of the southern pea crop in Alabama.

Ayanava Majumdar, an Auburn Extension Professor in Entomology and Plant Pathology, believes insecticide resistance is a huge issue in why farmers in Alabama and Georgia cannot get a handle on cowpea curculio.

“I think many people just don’t believe that resistance is an issue or at least in their backyard, but it’s a pest you cannot kill with any traditional conventional insecticide. You have to think out of the box when you’re trying to manage this cowpea curculio. It’s been like that for many years,” Majumdar said.

Majumdar said the insect has been spotted in Alabama counties below the I-85 corridor, moving in a west-southwest direction.

“I have plots in Headland and also in Brewton. We started in both of these places, and very soon within a few years we had a population you cannot control,” Majumdar said.

According to UGA CAES story in 2018, cowpea curculios are small, dark weevils that originated in Mexico. They feed and lay eggs in the pods of Southern peas, making the peas unmarketable.

“It is an insect that’s limiting our bean area production. I’m telling farmers not to increase any other production unless you know how to manage this pest for cowpeas or southern peas. That’s a big limiting factor across south-southeast,” said Majumdar, who said there’s two generations of this pest. “It’s the second generation that completely ruins the crop for us. It increases the pressure so much you can’t even manage it.”

Majumdar implores farmers to be timely with their early plantings and then with their harvests.

“Often times the later plantings will be the worst hit. Timing is very critical,” Majumdar said. “Crop rotation is critical, but crop rotation may be difficult for a small farmer.

“If you are using insecticides, there are a few choices but none of them will give you 100% control. The point is, the cultural practices; timing, crop rotation, these things are more important to manage it right now.”