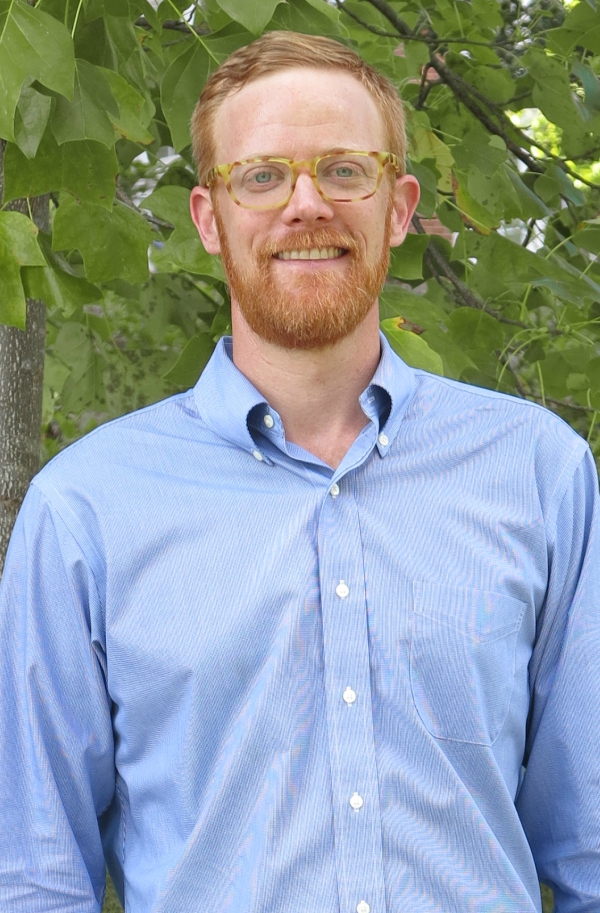 University of Georgia researchers are working on natural solutions to weed problems in row crops as government regulations of chemical herbicides grow stricter.

Earlier in June, the U.S. Ninth Circuit Court of Appeals pulled registrations for the use of all dicamba products for row-crop production. The herbicide, which has been around since the late 1960s, became more widely used with the introduction of chemical-resistant cotton and soybean varieties in 2016 that were cultivated in response to growing weed resistance. The herbicide has been at the center of increased controversy over its utilization in field crops due to inadvertent drift onto sensitive crops.

With the increasing loss of effective chemistries, either due to weed resistance or through legislation, growers need more tools to choose from when tackling economically threatening weeds, especially as farmers continue to face increasingly erratic environmental conditions and other challenges.

“Anything we can do to help create more consistency should help growers do their job better,” said Nick Basinger, assistant professor of weed science in the Department of Crop and Soil Sciences at UGA’s College of Agricultural and Environmental Sciences.

Basinger is leading a research group that is examining the potential use of cover crops as part of an integrated weed management program in a number of commercial agricultural systems in Georgia. One of the benefits of cover crops is their ability to suppress weeds, such as Palmer amaranth (Amaranthus palmeri), during fallow periods between cash crops by preventing weed seeds from germinating.

“The goal of our work is to look at ways to manage crop and non-crop areas and try to take advantage of all the tools in the toolbox. Assessing what tools we have for each system, what tools we can potentially develop, then where the strengths and weaknesses are for those tools and what the ‘breaking points’ are so that we can develop comprehensive management practices,” explained Basinger. “This allows us to develop production systems to optimize weed management and gives growers the most advantage.”

Cover crops are widely used throughout the Midwest U.S. in a number of production systems, so much of UGA’s research is being adapted from those systems to fit climate and soil demands in the Southeast. While cover crops have already been successfully used by some growers in parts of Georgia, the implementation is slow among farmers, as the body of research for growing cover crops in this region is still relatively limited.

Basinger and his team have eight to 10 projects underway in the Piedmont region of Georgia, with some of the work happening at the Southeast Georgia Research and Education Center in Midville. Multistate projects studying winter cover crops and summer cover crops will help researchers provide better recommendations for growers during those fallow periods between cash crops.

Winter cover crops are usually planted in the fall after a cash crop has been harvested and will remain in the ground throughout the winter months. A summer cover crop is a quickly established cover crop that’s seeded between summer and winter cash crops to keep the soil covered and accumulating nitrogen.

Summer cover crops can be used successfully in vegetable production because of the quick turnaround time before the next cash crop needs to go in the ground. Sorghum-sudangrass hybrids and sunn hemp, a warm-season annual legume, are quick to establish and rapidly put on biomass, making them great candidates for summer cover crops in Georgia.

“Once projects are well established in the Piedmont, we will look to partner with growers in south Georgia,” said Basinger.

This is the Basinger team’s first year working with cover crops in cotton production in the Piedmont. Because cotton is harvested later in the season, the team is looking at the potential for using cover crops that perform well early in the season within the cotton system.

“This research is actually partially funded by Cotton Incorporated. They are interested in looking at integrated weed management, which is very exciting,” said Basinger.

David Weisberger, a doctoral candidate working with Basinger, is focusing on this research at the J. Phil Campbell Research Farm located near Watkinsville, Georgia. Research plots were sown with a known number of Palmer amaranth seeds in the selected cover crop species plots, and treated, bare-ground rows are used as control plots for comparison. Research will evaluate whether cover crops can suppress weeds over time by quantifying weed suppression, emergence counts, growth rates and fecundity.

“The control plots are consistently full of weeds, whereas the cover crop plots are performing well because they limit the amount of light that weed seeds receive and reduce soil temperatures that are essential for Palmer amaranth germination,” said Basinger.

Thus far, the team has observed the best results from the living mulch and cereal rye, but they are examining other important trade-offs that growers need to be aware of, such as water use requirements, shading issues and the potential for cover crops to compete for resources.

“Originally, our research started as a weed focus, but we quickly realized this has more facets that need assessment, so we’ve adapted this research to provide a multidisciplinary approach,” Basinger said.

In addition to looking at cover crops’ potential to suppress weeds in cotton, UGA crop and soil sciences researchers Nandita Gaur and Matthew Levi are studying hydrology and infiltration rates and soil health parameters including organic matter, nitrogen, phosphorus and pore space. Weisberger and UGA entomologist Bill Snyder are also looking at this project from an insect pest management approach.

“This is just one tool in the toolbox — it’s not a cure-all — but we hope to demonstrate that, over time, cover crops have the potential to increase yields, minimize weed seed banks, improve soil health, reduce erosion and limit the amount of costly chemical inputs farmers need to apply for a successful harvest,” explained Basinger. “The beauty of this research is we assume all the risk and work out the problems first, then we are able to disseminate that information to growers so they can make the best decisions for their specific operations.”

To learn more about what’s going on with Basinger’s research and stay up to date on what’s going on in the world of UGA weed science, follow him and his team on Instagram and Twitter (@ugaweeds). For more information on the Department of Crop and Soil Sciences, visit cropsoil.uga.edu.