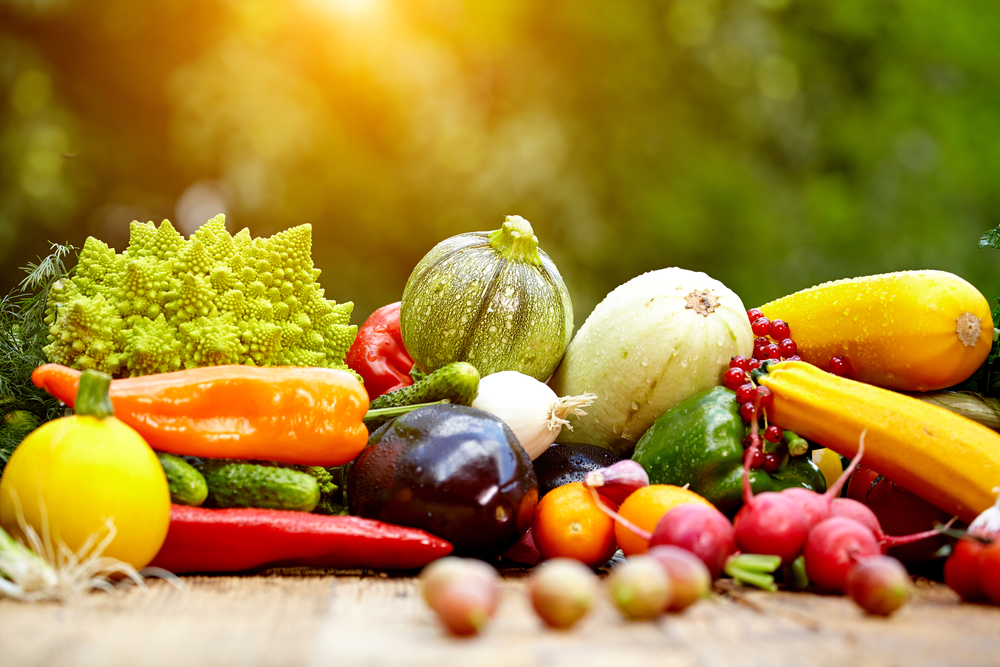 The coronavirus pandemic may have struck a blow to the country’s fruit and vegetable industry and could have repercussions for the foreseeable future, says Greg Fonsah, University of Georgia Agribusiness Extension economist.

Amid the COVID-19 pandemic that has caused global fear, it was initially announced that the U.S. Embassy in Mexico would stop interviews of seasonal workers, who help harvest fruit and vegetable crops in the U.S. The restriction was to be observed through April 20.

However, the Department of Homeland Security, in consultation with Secretary of State Mike Pompeo, relaxed the H-2A policy by waiving interviews for seasonal migrant workers whose visas expired 48 months ago, including those who never had an H-2 visa, said Fonsah.

The relaxed policy was needed to mitigate the rising concern that tighter restrictions would create an influx of workers trying to enter the U.S. at once during a time when they are needed the most.

“We’re in the middle of plant growth, which means in the next few weeks or months, we’re going to start harvesting,” Fonsah said. “Those who were blocked from coming in, it might create a shortage of labor in the country, not only in Georgia, but the southeast area and the whole United States. When that happens, what’s going to happen to the crops in the field since most of our crops are hand-picked?”

Fonsah fears that if the workforce continues to be restricted and creates a labor shortage, some crops may not be harvested. He believes that “Georgia could lose more than a billion dollars if only 50% of its specialty crops are harvested”.

The pandemic could also impact the work being done in the field. Since social distancing is an acceptable practice encouraged by the government and health officials for safety reasons, Fonsah wonders how would that happen in a field when workers are trying to load a watermelon crop?

He also believes the restrictions imposed could have an impact on food being imported from Mexico and Canada, our USMCA partners.

“Though the U.S. exports a significant amount of specialty crops to Mexico and Canada, the U.S. also imports more from these two countries than we sell to them. Thus, if the Covid-19 pandemic results in shutting down the borders and restricts visas to migrant labor, that would deprive entry of the badly need fresh imported food from Mexico and Canada to subsidize the insufficient U.S. domestic production,” Fonsah said. “That would further exacerbate the expected shortage caused by the lack of seasonal workers to handpick U.S. grown crops.”

The worst-case scenario is a “shortage of both domestic and imported food that could affect the entire fresh food value, supply chain, and result in a nationwide food crisis. Prices would spike at grocery stores and supermarkets because of the limited domestic quantity”.

In 2018, 95% of H-2A workers came from Mexico, with 258,000 H-2A laborers approved to work in the U.S. last year. USDA is encouraging anyone with questions about the H-2A program to find more information through its online resource.