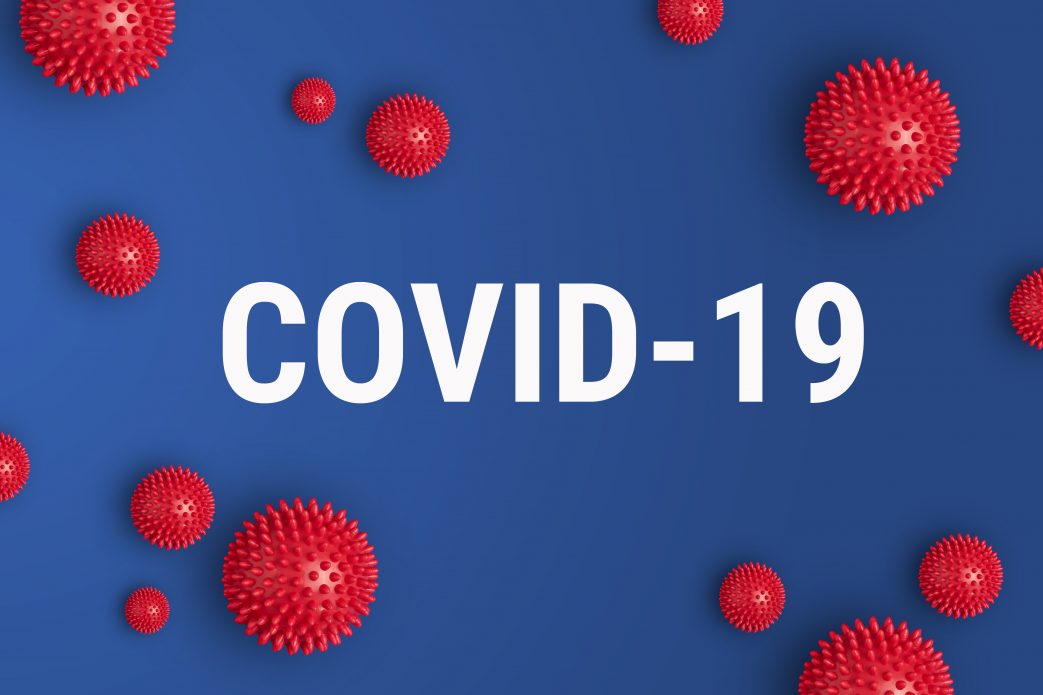 The coronavirus pandemic struck in mid-March during harvest season for vegetable and specialty crop growers in the Southeast. Many fear a second wave of COVID-19 could strike again in October and November when temperatures start to drop. It is also when many producers have their fall crop in the ground.

“The specialty crops would be where maybe we might see some shifts in market expectations and whether or not there’s concerns about continued disruptions in the supply chains,” said Adam Rabinowitz, University of Georgia Cooperative Extension agricultural economist.  “The big question mark there is going to be having an alternative supply chain for distribution that’s available if in fact they are reliant on institutional buyers, where if we see another round of restaurants closing and that type of disruption. That was I think the big surprise this first time; how impactful that was, and we really hadn’t seen anything like that in the past.”

One of the silver linings in an otherwise dark time for growers was finding alternative ways to sell their product. Tifton, Georgia farmer Bill Brim thought Inside the Box when he decided to sell boxed produce straight to consumers for several weeks in April, May and June. Customers lined up the roads waiting to buy local and support a farmer who felt the pinch of a lack of a foodservice market.

Florida vegetable farmer Sam Accursio also thought creatively in a way to provide produce to customers at a cheaper-than-normal rate in late March and early April.

“One morning I woke up at 3 o’clock in the morning on a Monday after no sales all weekend with coolers full and I said, ‘What are we going to do?’ I talked to my nucleus about this. The upcoming weekend, we put it on social media that the prices we were going to sell produce for. The consumers were excited because they didn’t have money, I had a cooler full of produce that I already picked and packed. The companies that donate produce, they were filling up. We had nowhere to go with this stuff, so we just put a low price. Consumers came and ate it up,” Accursio said. “We worked our tails off; I think it was for about five hours just steady loading cars from 5:30 in the morning on. I think the first day it was 40,000 pounds, the whole trailer load of produce was sold; one box here, seven boxes there.

“The first day, the line was two hours long. The consumers, what they told me when they finally got up there and I’m apologizing, they said, ‘Listen, we’re all at home. We have nothing better to do.’”

Same Thing in the Fall

Accursio said he sold about 60,000 pounds of produce the same way the following weekend. At 50 cents per pound, consumers received a great deal to support a local farmer.

“I couldn’t let the consumers down because they helped us out of a super jam. We kept on doing it on a smaller basis with the strictly local people coming then. When we had the big sales going on, we had people driving two or three hours to come here. We had shipments, trailer loads going to Key West from here. It was an amazing thing to watch,” said Accursio, who says he will continue this type of marketing in the fall.

“I never really thought about selling directly to consumers but now we are gearing up for October to continue this.”

Rabinowitz added, “Having those type of distribution options available can be very significant as not just a fallback strategy but also just as a means to increase sales on a regular basis.”