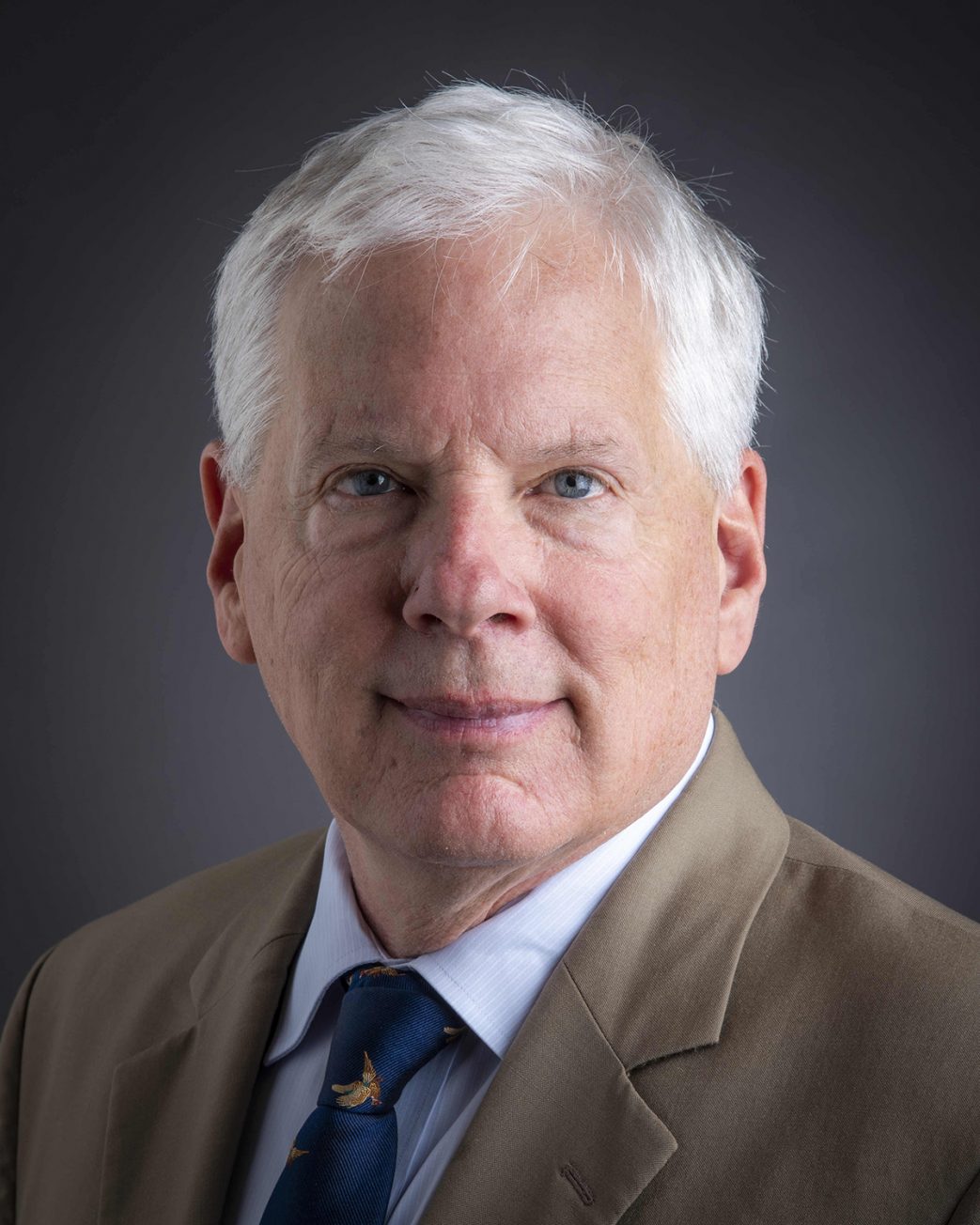 A second wave of the coronavirus pandemic is inevitable. Perhaps we are already in it, just a few months ahead of the fall forecasts that most projected would coincide with flu season.

But you can pencil in COVID-19 as another challenge farmers will have to face this fall, especially as preparations are already underway for the fall crop which will be planted in a few months.

Scott Angle, the newly-named vice president for agriculture and natural resources at the University of Florida/IFAS, believes growers can learn a lot from their first bout with this pandemic, which occurred in the midst of fruit and vegetable harvests in March and April.

“Whether this fall in the next phase or the next pandemic, we better make sure we’re ready. We certainly have learned a lot of lessons. We learned a lot of lessons about how to social distance. I still think we need more research in that area because we don’t have all the answers, but we understand that’s where disease transmission can occur,” Angle said. “We have some ways of protecting workers. Whether or not those are the best methods, I don’t know if anyone knows at this point. Most of our social distancing and protective methods at least on some level are just common sense. We certainly need some research for that.

“I think we all understand that our economies have to keep running and mostly we just have to keep producing food. We don’t really have a choice, to say we’re going to shut down the farm for a year or two years or until we get a vaccine. We’re going to have find smarter ways to do the things we did last year.”

Angle admits a big adjustment must be how farmers can adjust their marketing strategies when the demand for produce is disrupted. For example, when the coronavirus pandemic struck in mid-March, it forced restaurants to shut down across the country. These are major buyers for farmers in Florida and Georgia. When restaurants were not buying produce, farmers in Florida struggled to find a home for their fruits and vegetables.

In early April, Paul Allen, president of R.C. Hatton Farms, said he left about 2 million pounds of green beans and about 5 million pounds of cabbage in the field. Florida farmer Kim Jamerson said in late March that her produce business would lose 100% of their production costs, along with packing and shipping costs if things did not improve.

“I was on a conference call with some food manufacturers and they were joined by farmers who were saying the exact same thing, when the markets dried up, they had to pivot very quickly and sometimes would be in a matter of days. In fact, some of them said, ‘I just want to donate my food to a food bank or pantry,’ and even that they weren’t able to do very easily,” Angle said. “We need to have a more resilient marketing system that can pivot a lot more quickly.

“One good example would be, these food pantries need it and need it now more than ever because their needs have gone way up. Could there be an intermediary to step in and pay the farmers and get that food over to the food pantries for these charities?”

Jamerson had a similar idea right after the pandemic became problematic for Florida growers. She reached out to the office of U.S. Senator Marco Rubio (Fla.) and spoke to one of his aides about the government helping its farmers by purchasing their crops and distributing the food to its citizens since many are unemployed. Back in March, she had not heard back from Rubio’s office.