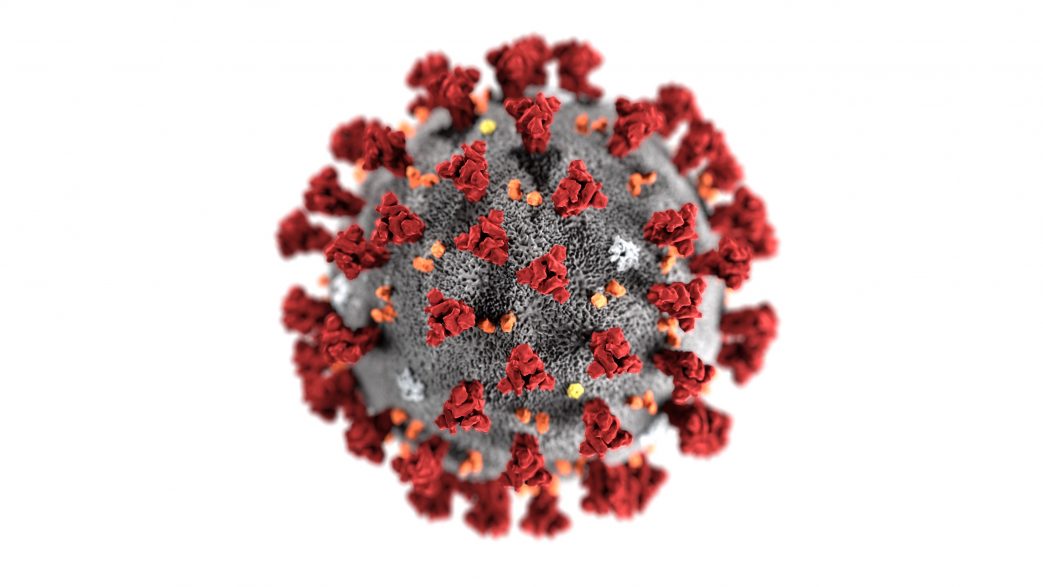 U.S. agriculture has always had a great responsibility on its shoulders — to keep food on the tables of consumers despite the challenges that come its way. However, the situations facing production agriculture now in light of the coronavirus (COVID-19) epidemic are weighing heavily on the minds of farmers.

“There is a lot of anxiety and concern of what’s going to shake out over the next few weeks,” says Gene McAvoy, vegetable Extension agent emeritus and president of the National Association of County Agricultural Agents.

Typically, this time of year thousands of men from all over Mexico show up in the city of Monterrey, with suitcases and documents in hand to wait for their appointments at the U.S. Consulate so they can receive their visas allowing them to work on American farms. However, things are looking much different this year as COVID-19 has put a halt to new labor coming into the United States.

In a typical year, more than 200,000 foreigners receive an H-2A visa to work in agriculture. However, the fear of the spread of COVID-19 has caused the U.S. government to close consulates — leaving much uncertainty of what this year’s growing seasons will look like.

On March 18, the U.S. government announced that the U.S. Embassy and consulates in Mexico would be suspending routine immigrant and non-immigrant visa services until further notice. With this announcement, many growers have found themselves in a bind. U.S. growers depend on skilled immigrant laborers to run their operations, especially in the critical time of planting season.

“Right now, most of the growers in South Florida have their H-2A workers in place,” McAvoy says. “However, I’ve been hearing concerns from the growers in Central Florida, North Florida and growers getting up into Georgia and the Carolinas. They’re worried about not being able to get their crews out to them.”

Meanwhile, H-2A workers who have already made it to the United States are concerned about the health and safety of their families back home. However, there has been only a limited number of reports of workers leaving early to return home.

Although the consulate in Mexico is no longer accepting new visa applications, it is allowing an exception for workers who have been interviewed in the last 12 months and who have previously participated in an H-2A program. This gives growers some hope.

In addition to labor concerns, transport is getting a little tighter and rates are going up. “Some of the farmers I’ve talked to have concerns because these long-haul drivers are going to big cities where there is higher incidence of the virus. When the drivers show up on the farm, many growers are making sure they keep them isolated from other labor and staff to limit any potential infection,” McAvoy says.

During this time, McAvoy recommends growers take extra precautions. “Training their workers and having daily briefings to remind their workers of the importance of handwashing, sanitization and distancing is important,” he says.

Growers who are selling to supermarkets and other retail establishments have had a great increase in demand, especially in things like potatoes, corn and green beans. However, growers that depend on the food service industry are seeing a decline of almost 80 percent in sales due to the closure of schools, restaurants and hotels. If it is possible for a grower to switch his or her market, McAvoy recommends doing so immediately.