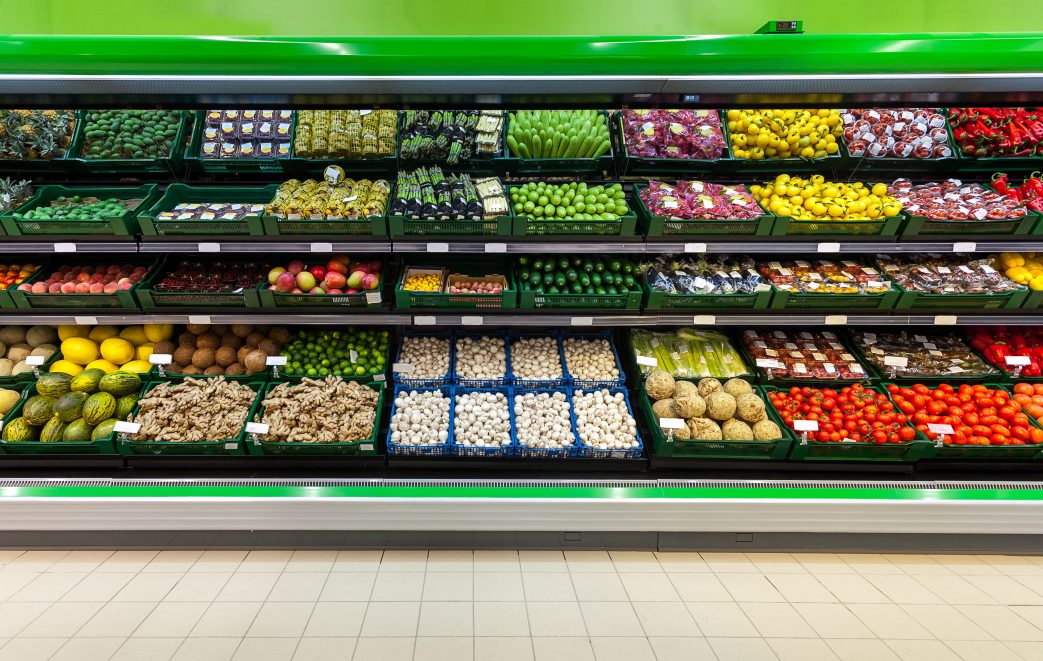 In the ongoing war between supporting local farmers against the influx of imports, American farmers need consumers to fight back.

The significance of where food originates may never be more important than it is right now. With imports continuing to flood markets for various commodities, the end result is farmers contemplating selling their land. Others are wondering what else can be done to slow the decline of the American farmer.

“As long as the decision of what’s in the grocery store is based on the consumer, I think we’ll be okay,” said Wade Purvis, who farms in Immokalee, Florida and is part of the Farmers Alliance. “But the problem is the decision that’s being made is, there’s an intermediate group of marketers that stand between the growers and the chain stores. They may have ‘family farms’ in their name or ‘something farms’ in their name, and the chain stores either don’t bother exploring it and figuring it out or are just too lazy to even worry about it.”

The deception continues to have a negative impact on local producers.

“The country-of-origin labeling is so adulterated in the grocery stores. It’s basically piled up in there with domestic stuff and there’s a little bitty captioning at the bottom back of the bag that says product of Mexico. It’s placed on a shelf under ‘Jimmy John and his family farms’ in Cairo, Georgia, and it’s clearly giving the perception that’s his stuff there when it absolutely isn’t,” Purvis said.

Chain stores need produce year-round, so the problem is exacerbated. Purvis said most farmers can’t invest millions of dollars into producing a crop 12 months out of the year. These deceivers are able to take advantage.

Purvis believes that one positive from the ongoing pandemic is the consumer awareness of where their food originates. Now more than ever, they are asking about where their vegetables and specialty crops are coming from.

“I think you would find unanimous feedback from the chain stores that the consumer is becoming very much aware. They’re asking questions and putting pressure on them. ‘Why have I got Honduran watermelons in my supermarket in Naples when there’s watermelons in Immokalee that they can’t get rid of,’” Purvis said. “If we keep the heat on and the awareness out there, I think the consumer will put enough pressure on the retailer that it’ll make the difference.”