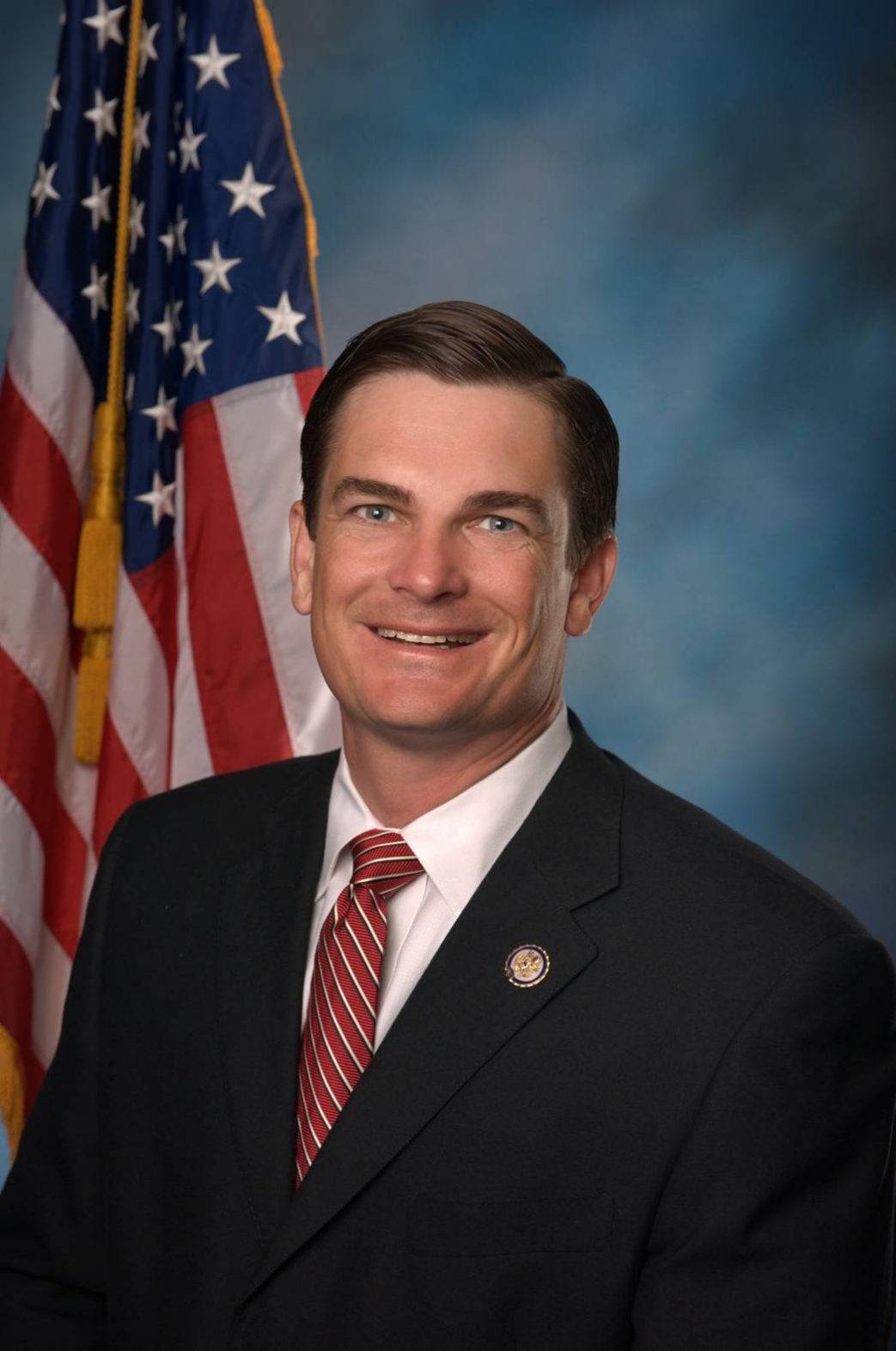 How can you stay in business by selling a commodity for less than the inputs required to produce it? While it may sound like simple economics, it’s a financial game that’s just not adding up for many Southeast vegetable and specialty crop producers?

What’s the ‘X’ factor? Imports from foreign countries like Mexico, Peru and Chile. If they continue to keep bringing in produce like strawberries, blueberries, tomatoes and squash at their current rate, Southeast farmers will continue to suffer.

“The primary issue is if you can’t sell your crop for more than you’ve got in it, then obviously you’re backing up,” said Congressman Austin Scott (R-GA-08). “It doesn’t cost as much to farm in Mexico as it does in the United States. Our producers are losing significant portions of the market share. It is predominantly coming from the imports from Mexico. As Mexico has set aside more protected acres for agriculture, it makes it easier for their farmers to do business.

“We as a country have been flooded by imports who have a lower cost of production than U.S. producers. It’s been moving in the wrong direction for a while. I think now it’s just moving further faster with COVID because your fresh fruits and vegetables; the restaurants that were serving them are at half capacity if they’re open at all.”

According to University of Florida Associate Professor Zhengfei Guan, approximately 95% of Mexico’s protected acreage (those in macro-tunnels, shade houses and greenhouses) is for fruits and vegetables. The Mexican government also subsidizes its fruit and vegetable industry. From 2006 to 2016, the average annual budget for subsidies was $4.5 billion.

“Agriculture has significantly more support in Mexico than we have in the United States right now, unfortunately. When I say more support, I mean at the national level,” Scott said.

It has created a concern that other farmers have voiced: Where will our children and grandchildren get their food one day? As more and more producers are forced to quit because of an inability to stay in business, who will produce food in America?

“I don’t want to be dependent on any section of the world for our food and our nutrition. We do very little in this country to help our Ag producers. We’re competing with other countries that do a lot and have a lower cost of production. Every time the federal government passes a rule and regulation that increases the cost of production within the United States, it’s done at the expense of U.S. food security,” Scott said.