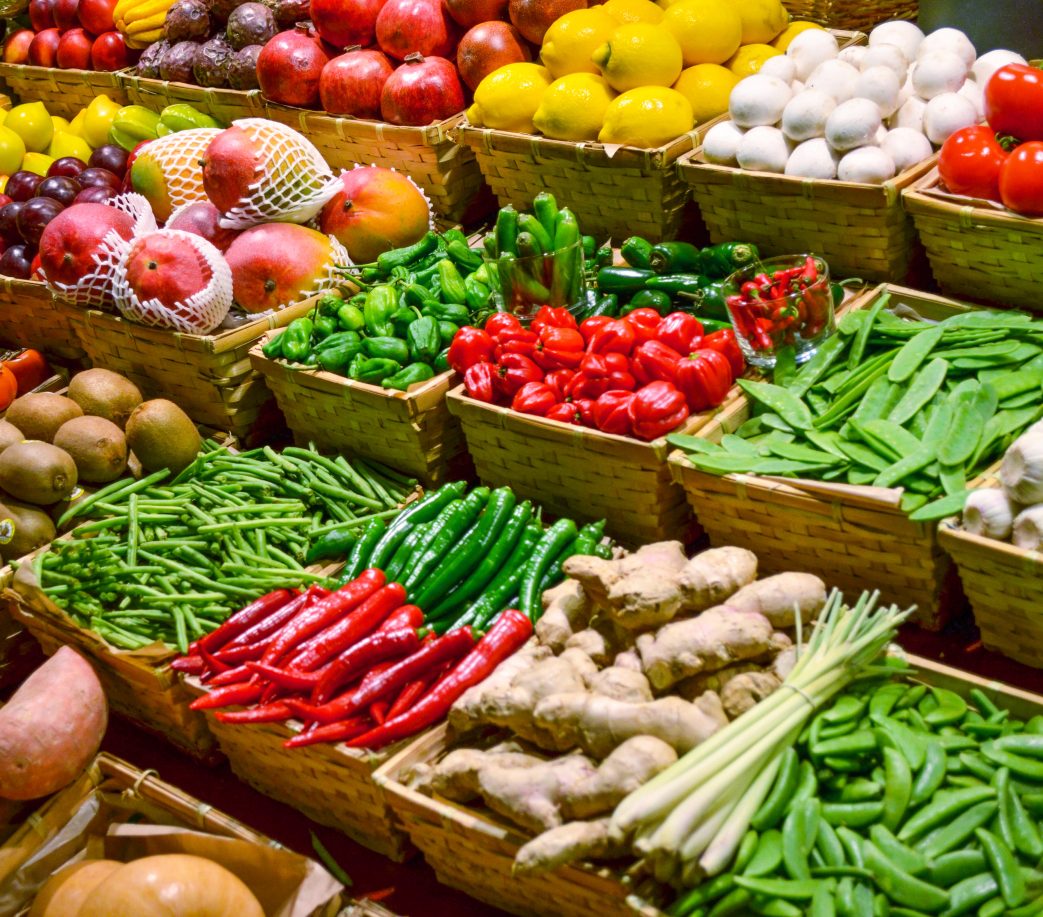 “While discouraging that the USMCA (U.S.-Mexico-Canada Agreement) and its implementing legislation lacked protections for our seasonal producers, I thank Ambassador Lighthizer for his formal commitments to address this urgent issue — marking a major turning point in the decades-long fight to provide fairness for Florida farmers. However, we know we are still far from the finish line. I look forward to continuing to work closely with the Florida Fruit & Vegetable Association and our congressional delegation members to make sure the administration’s promises yield effective and timely results that put America first.”

The Lighthizer letter outlining the formal commitments may be viewed here.

If enacted without action from the administration or Congress to protect America’s seasonal produce industry, the USMCA has been estimated to cost Florida farmers up to 8,000 lost jobs and $400 million in lost revenue. Florida is one of the top two U.S. states for production of seasonal produce including tomatoes, strawberries, peppers, blueberries, cucumbers and more, valued at well over $1 billion.

“The Florida Fruit & Vegetable Association appreciates the leadership and dedication of Commissioner Fried on the critically important issue of fair trade for Florida’s specialty crop growers,” said Mike Joyner, president of FFVA. “Throughout the USMCA trade deliberations, our industry worked diligently for a solution and enjoyed the commissioner’s strong support. She has been an outspoken advocate for helping to restore market fairness for our state’s specialty crop industry.”

The Jan. 9 letter outlining the USTR’s plans to address unfair trade practices harming U.S. seasonal producers was in response to an April 2019 Florida Congressional Delegation request, which was supported and echoed by Commissioner Fried. She visited Washington numerous times to request Congress include provisions to protect seasonal producers in the U.S.-Mexico-Canada Trade Agreement and wrote in The Hill that without seasonal protections, the USMCA “was a bad deal when introduced, and remains a bad deal now.”