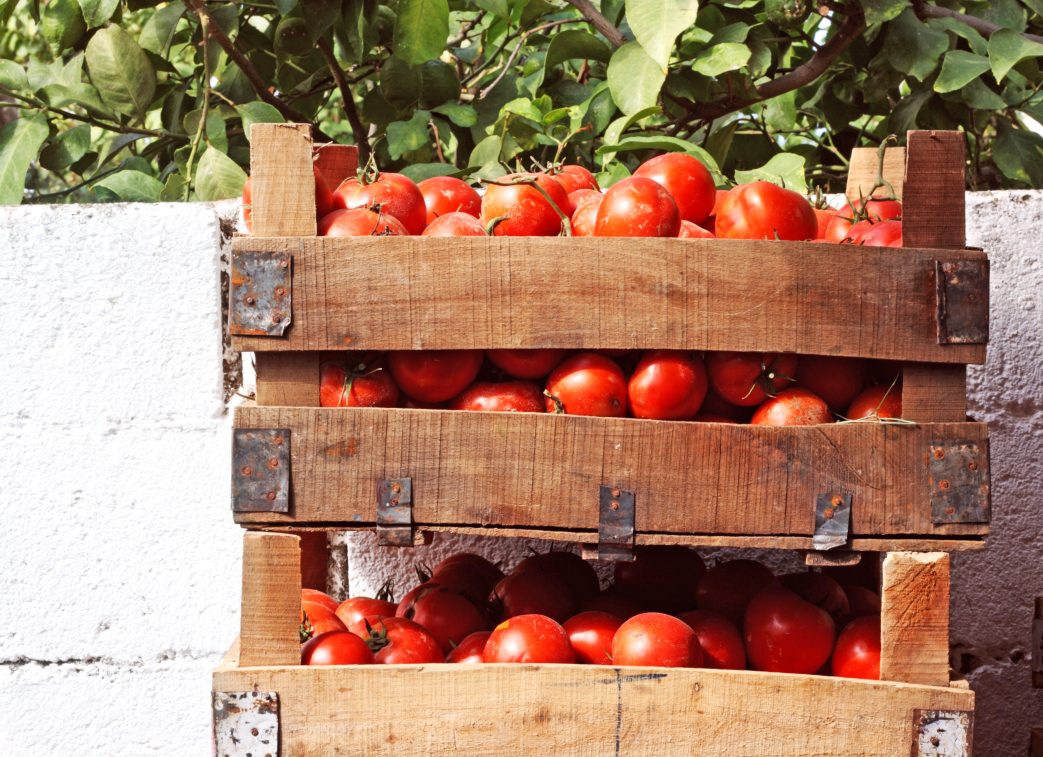 (FDACS) — The U.S. International Trade Commission (ITC) voted 4-0 affirming that imported Mexican tomatoes unfairly threaten the American tomato industry. The ruling came after the U.S. Department of Commerce recently reopened the antidumping investigation that began in 1996, and after finding that Mexican tomatoes had been dumped into the U.S. market at prices 21 percent below fair market value, on average.

“I’ve said it before, and I’ll say it again – Florida’s farmers are the best in the world and can compete with anyone, as long as the playing field is level. On the heels of this new ruling and a new suspension agreement, we look forward to working with all parties to prevent continued unfair trade, so that America’s farmers can compete and thrive.”

Florida is the top U.S. state for production of fresh-market tomatoes, with 29,000 planted acres and a value of $262 million; a single acre of Florida farmland can produce 30,000 pounds of fresh tomatoes. The new U.S.-Mexico tomato suspension agreement contains additional enforcement mechanisms to prevent price suppression, and new inspection mechanisms to prevent the importation of low-quality, poor-condition tomatoes from Mexico.