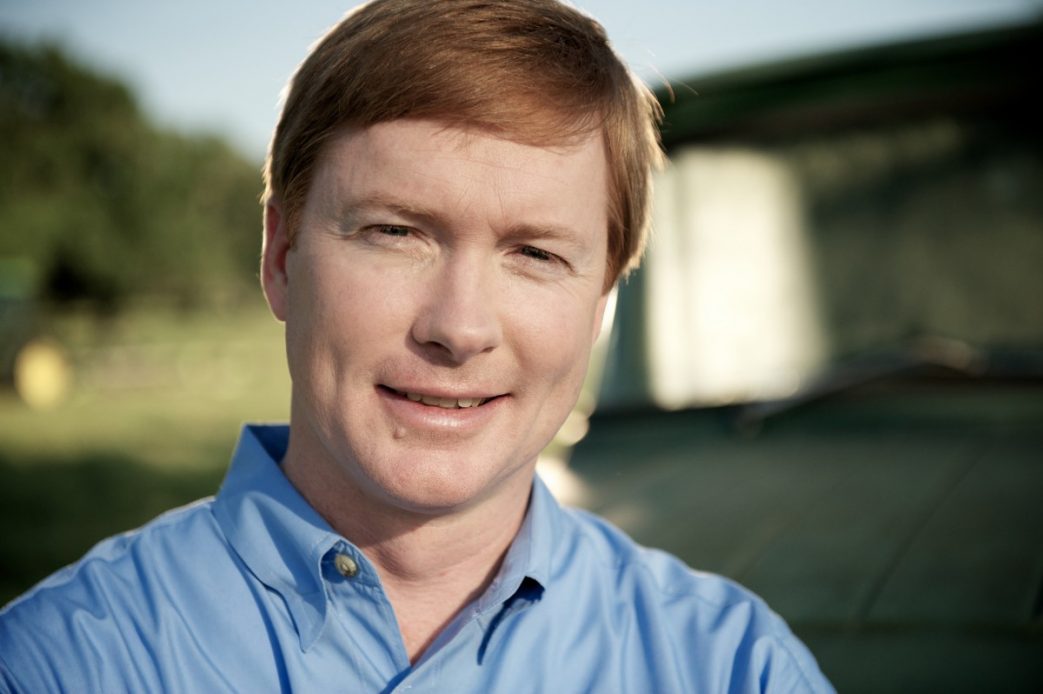 “Hurricane Michael devastated the Florida Panhandle, and the safety of all Floridians is our top priority. My heart goes out to those who lost loved ones, those who don’t have a home to return to, and those who have a long road ahead of them.

“While people are our highest priority at this time, I was asked to provide an early damage estimate to the Vice President and Secretary.

“Florida’s agriculture industry suffered widespread devastation from Hurricane Michael, and today I spoke with Vice President Mike Pence, Secretary Sonny Perdue and Georgia Commissioner of Agriculture Gary Black about the impacts of the hurricane on agriculture.

“At least three million acres of timber were impacted by the storm, and numerous other commodities suffered severe damage. We’ll continue to work with the industry and partners at the local, state and federal levels to fully assess the agricultural damage.

In addition to timber, other commodities devastated by Hurricane Michael include: poultry, peanuts, dairy, cotton, tomatoes and aquaculture.