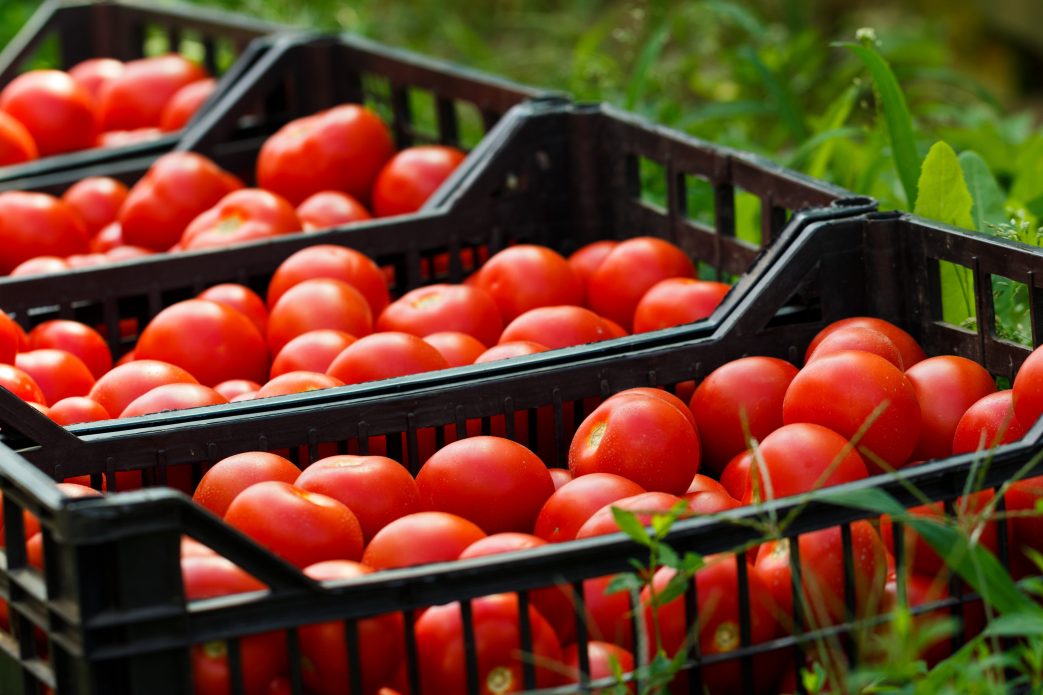 Washington, D.C. (FTE-October 22, 2019) — The U.S. Department of Commerce has announced a final dumping margin of 21 percent in the resumed antidumping investigation of Mexican tomatoes.  This result comes as no surprise to American tomato farmers who have seen domestic production decline significantly in the face of unfairly traded Mexican imports.

The investigation will now shift to the International Trade Commission (ITC), which will evaluate the extent to which dumped tomatoes injured U.S. growers.  The ITC will hold a hearing this Thursday, October 24, to hear testimony from both the U.S. and Mexican industries.  A final injury determination is expected from the ITC by December 4, at which point the full investigation, which first began in 1996, will finally be complete.

The antidumping investigation was resumed last week following a continuation request by the Florida Tomato Exchange.  This comes on the heels of a new suspension agreement between the Commerce Department and the Mexican industry, which was signed on September 19.   U.S. trade law allows domestic parties to request continuation of an antidumping investigation even after a suspension agreement has been implemented.  The agreement, however, remains in effect during the resumed investigation.

If the ITC determines that Mexican dumping caused injury to U.S. growers, the suspension agreement will remain in place, but it will begin suspending antidumping duties rather than an antidumping investigation.  This means that if the agreement is ever terminated, there will be an immediate imposition of the 21 percent duty since the investigation will have already been completed.  Alternatively, if the ITC determines that Mexican dumping didn’t cause injury, the suspension agreement will be terminated and there will be free trade.

The U.S. tomato industry looks forward to presenting its case before the International Trade Commission in the coming weeks.