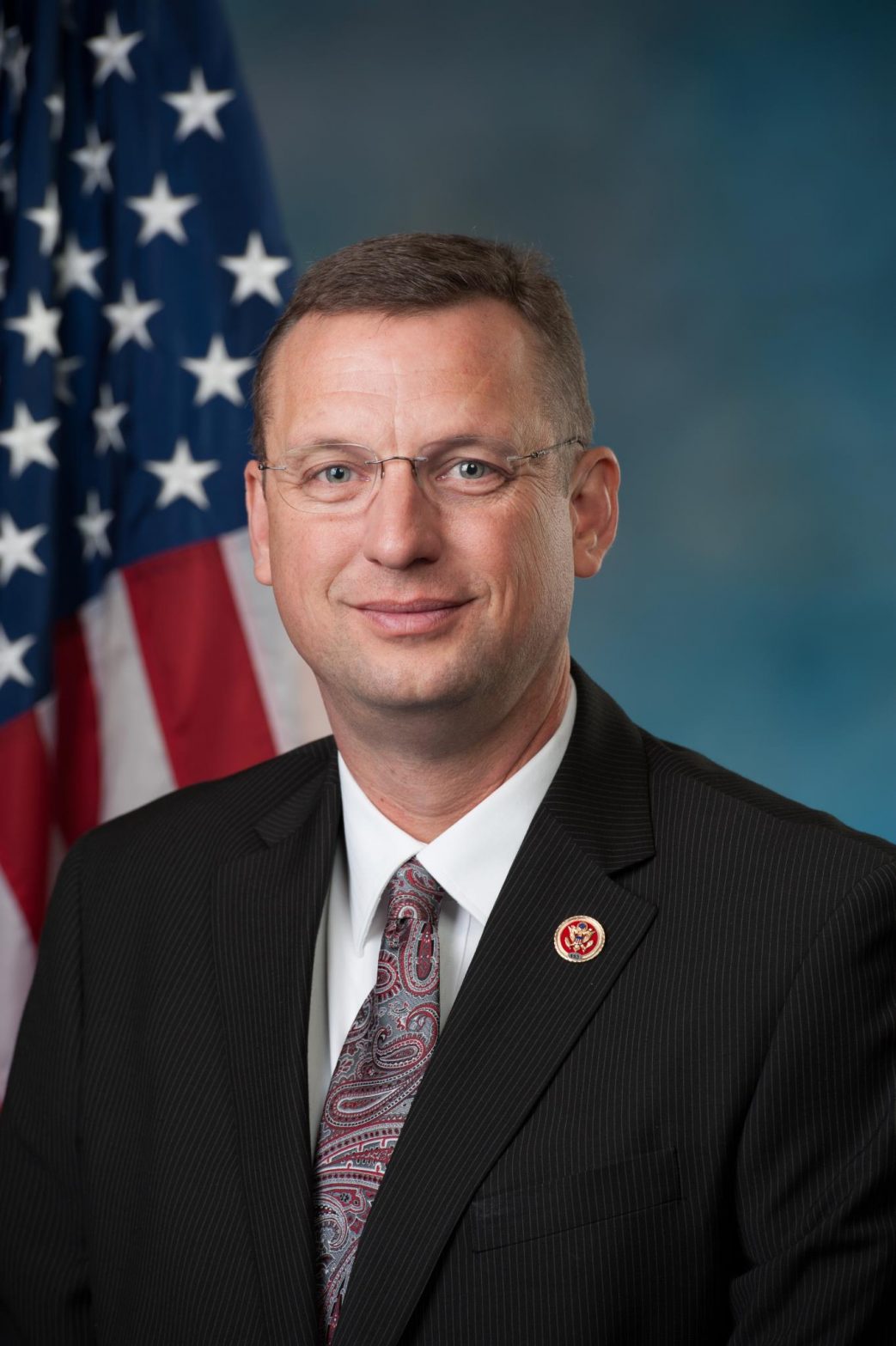 GAINESVILLE, Ga. — Rep. Doug Collins (R-Ga.) released the following statement after the Trump Administration released a 28-page report detailing how it would address threats that increased imports pose to American producers of seasonal and perishable fruits and vegetables. The report also requested a U.S. International Trade Commission investigation into blueberry imports from Mexico, which have long harmed blueberry farmers in Georgia.

“This is a positive step forward in addressing foreign unfair trade practices and the negative impact they have on our farmers. For far too long, Mexico’s unfair trade practices have caused significant harm to Georgia farmers, particularly blueberry growers. By requesting an investigation into these practices, President Trump and his Administration are reaffirming their commitment to put American farmers first by leveling the playing field.”

Collins testimony is cited on page 12 of the report:

Rep. Doug Collins (GA): “To provide an example of one commodity that is disastrously struck by Mexico’s practice, Mexico’s share of the U.S. blueberry market has gone up by 2,111 percent over the last 10 years. I didn’t make a mistake there. That’s 2,000 percent in 10 years.”Back in July, Collins and Rep. Austin Scott (R-Ga.) sent a letter to U.S. Trade Representative Robert Lighthizer urging the Administration to protect Georgia farmers from Mexico’s unfair trade practices as it works to implement the United States-Mexico-Canada Agreement (USMCA).