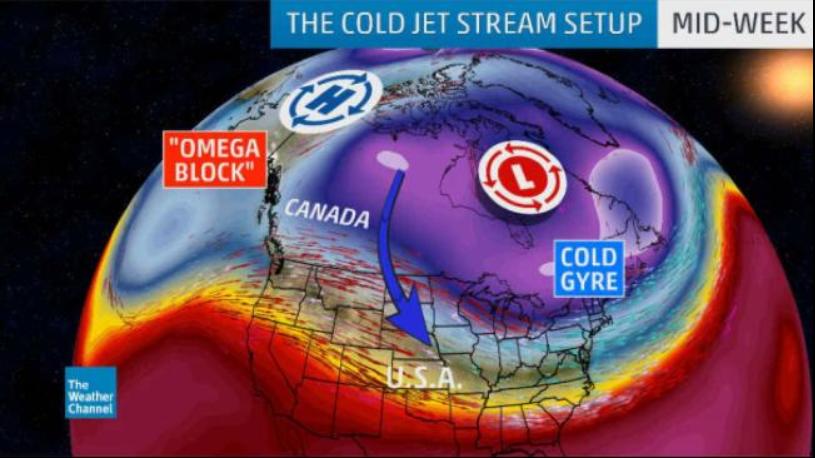 Fruit, Vegetable and Specialty Crop producers, particularly in areas like the deep southeast and other regions where some tender crops can be produced year round, like to keep their eyes on the weather not only in their own local areas, but also in areas far away where damage to similar crops elsewhere could impact their situation too, in one way or another. This New Years weekend it appears some farmers in south Texas may be under the gun from the next blast of winter weather on its way. Hear more in this brief radio report, airing on the network.

Image courtesy of The Weather Channel.