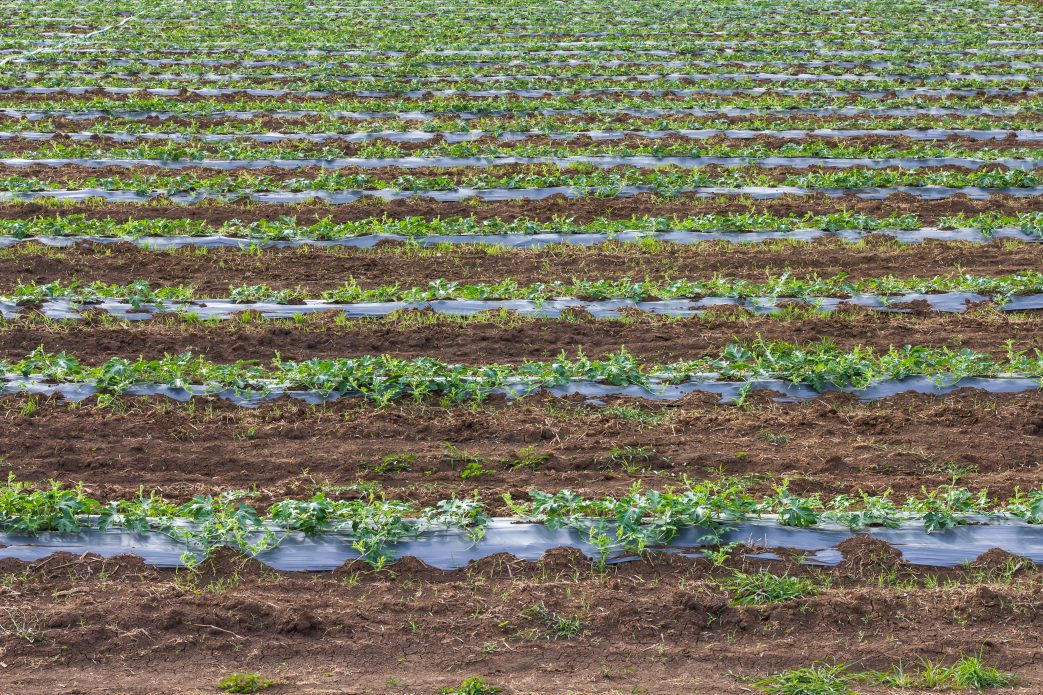 Cold temperatures and a late-season frost could lead some South Georgia vegetable producers to replant some of their crops, namely watermelons and cantaloupes.

Bill Brim, part owner of Lewis Taylor Farms in Tifton, Georgia, said his plants survived most of last weekend’s temperature drop, other than some cantaloupe plants in Worth County.

“Cantaloupes got burnt a little bit in some low areas as well. We’re probably going to have to reset some of those. It was over in Worth County at that real sandy farm that we’ve got. It got a little colder over there I believe than it did over here,” Brim said. “We’re going to have to reset some of those. We’re probably going to go in there and put a little extra fertilizer on them to see if we can get them going.”

Squash was also not immune to frost damage.

“Anybody that had any squash planted, it burnt it too. Tender vegetation just can’t take it,” Brim said.

How Cold was it?

It was just as bad in other areas.

“We’ve already had some calls. East Georgia, I think, and north Florida got hurt worse than we did. We had calls from north Florida to save all the plants that we had,” said Brim, whose farming operation also includes LTF Greenhouses that has over 900,000 square feet of production space with the capability of producing more than 350 million transplants every year. “East Georgia was the same way over around Jesup, over that way. They got hurt pretty bad, too, with the plants that they had already set out. It’s mostly watermelons.”

Especially since South Georgia vegetable plants are still in their infancy stage at this time of year, they are vulnerable to cold temperatures.

“If it burns that bud out, you might as well go ahead and pull it up. It just won’t ever come back, it doesn’t seem like. It splits off, and it just doesn’t work,” Brim said.