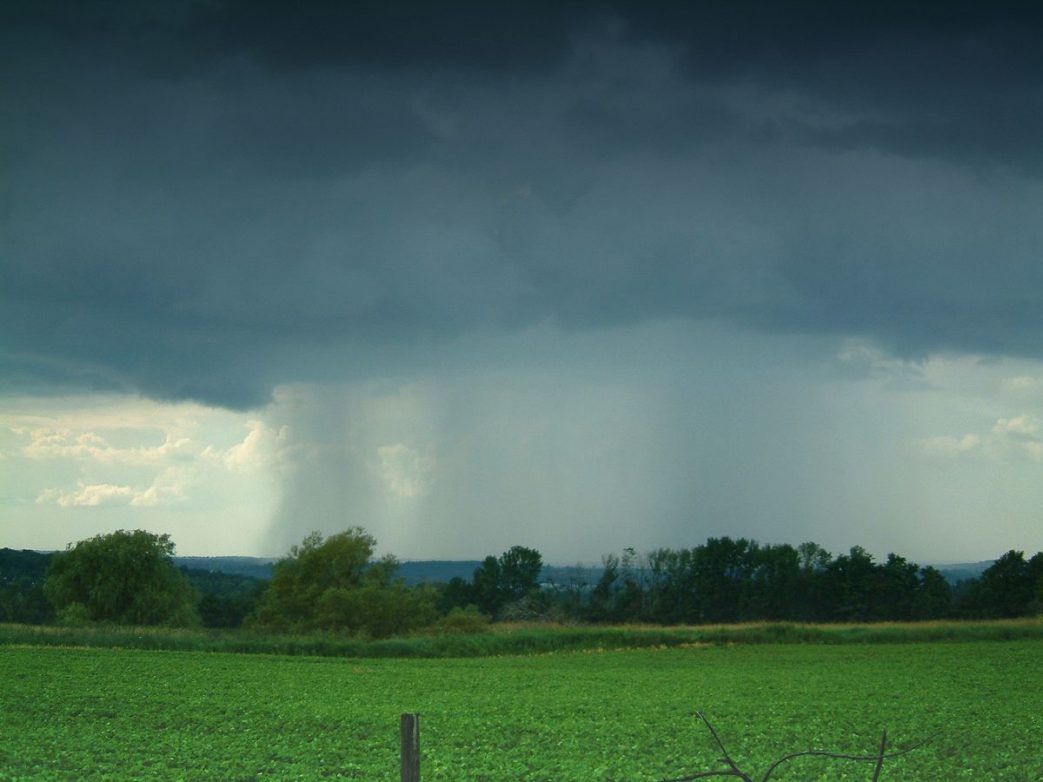 “It’s killing us. We’re trying to lay plastic and trying to get stuff seeded in the greenhouse. This cloudy weather just isn’t good for anything,” said Tift County farmer Jaime Patrick said. “We’re getting rain, and the days it’s not raining, it’s overcast and cloudy. It’s killing us. It’s been tough. This has been a tough summer going into fall.”

Persistent rains have highlighted this summer’s weather pattern, especially in the South Georgia-North Florida region. According to the University of Georgia Weather Network, Tifton, Georgia received 10.8 inches from June 1 to July 13; more than the 6.01 in 2020 and 6.39 in 2019. It also rained for 29 days during that timeframe. It’s the wettest summer in eight years. From June 1 to July 13 in 2013, there was 17.7 inches of rain recorded with 29 rainy days.

But the main problem is the lack of sunshine. Though South Georgia experienced a couple of days of sunshine this week, the summer has mostly been characterized by cloudy, overcast weather.

“Everything needs sun to grow right? So, the lack of sunshine is really, we need some more. We need it to rain, get out of here and the sun to come out, just to warm up the ground a little bit and help us with disease. That’s some of the biggest problems, disease problems, when you have so much cloudy weather,” Patrick said.

“I tell you just the rainy, cloudy weather has hurt us more than the rain,” said Kent Hamilton, owner and CEO of Southern Valley in Norman Park, Georgia.