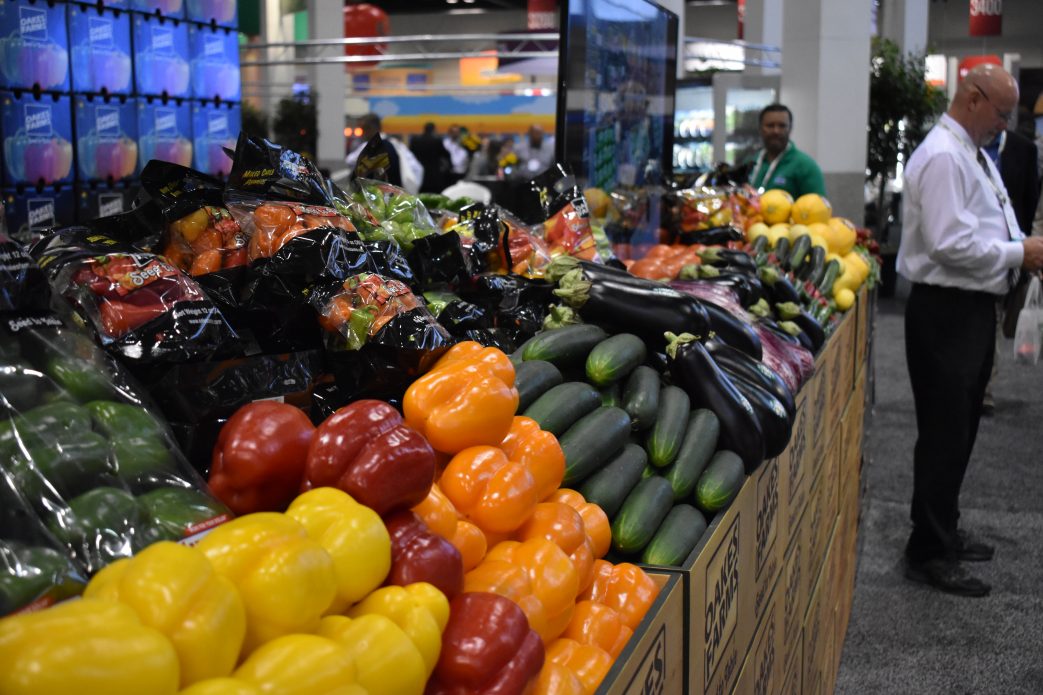 A study conducted by researchers at the U.S. Department of Agriculture Economic Research Service showed that growers across the United States expressed uncertainty over new food safety requirements for their operations due to an information gap.

Researchers compared illness outbreaks associated with tomatoes, strawberries, cantaloupes and apples between 1998 and 2016. In order to have the first rule that sets nationwide standards for produce safety, and because of the estimated $14 to $36 billion in annual damages that foodborne illness outbreaks cause, the Food and Safety Modernization Act (FSMA) mandated the Produce Rule (PR) in 2016.

The U.S. Food and Drug Administration (FDA) began regulating operations with new food safety audits during the spring of 2019. Judy Harrison, a food safety specialist at the University of Georgia, says the difference between new regulatory inspections with the PR and previous audits is the depth of the review.

“An audit is set up on a point system,” Harrison explains. “On a regulatory inspection … you either pass or you don’t pass.”

The change in the process for safer food comes after years of illness outbreaks that start small and affect entire crop industries across the country. Travis Chapin, a University of Florida specialized agent in food safety, says growers may feel out of the loop, but there’s less to worry about than they may think.

“With the produce safety rule, there’s a lot of flexibility, which is intentional, so that people can meet the regulatory requirements … depending on what makes the most sense in their operations,” Chapin says.

According to Chapin, before the PR, only commercial produce buyers required growers to get audits from a third party in order to supply places like chain grocery stores.

As far as operations that must be audited, the FDA exempts farms that sell less than $25,000 worth of produce in a three-year period. According to the study, “Growers of all sizes in the case study questioned whether smaller farms would be excluded from supply chains under new food safety standards due to the cost of hiring a food safety supervisor or replacing inadequate buildings and equipment.”

The PR exempts some while holding others accountable to high food-safety standards. According to Kevin Athearn, a University of Florida Institute of Food and Agricultural Sciences regional specialized agent in rural and agribusiness development, increased costs can be difficult in an industry that reports high net losses.

“For a smaller grower, when you add costs that are fixed or indivisible, those costs are spread over fewer units, acres and pounds of produce,” Athearn says. “Therefore, it becomes a higher burden on the smaller growers.”

Workshops such as On-Farm Readiness Reviews (OFRRs), hosted by agents like Chapin, allow growers and officials to adjust to new regulations under FSMA. Bob Hochmuth, a regional Extension agent for vegetable crops in Florida, explains how people will have a different process with no extra payoff.

“It’s not very clear to (growers) as to whether they are getting any additional value for the product that they’re selling,” Hochmuth says. “I think the greatest concern is that they’re bearing the brunt of it themselves.”

With almost 4,000 crop operations in Florida, and with less than 50 OFRRs completed, there is room for improvement. Growers can contact agents like Chapin or Hochmuth at their regional Extension offices for more information.

“Every year there are changes in the requirements,” Hochmuth says. “It’s an ongoing process that we’re continuing to learn more about.”