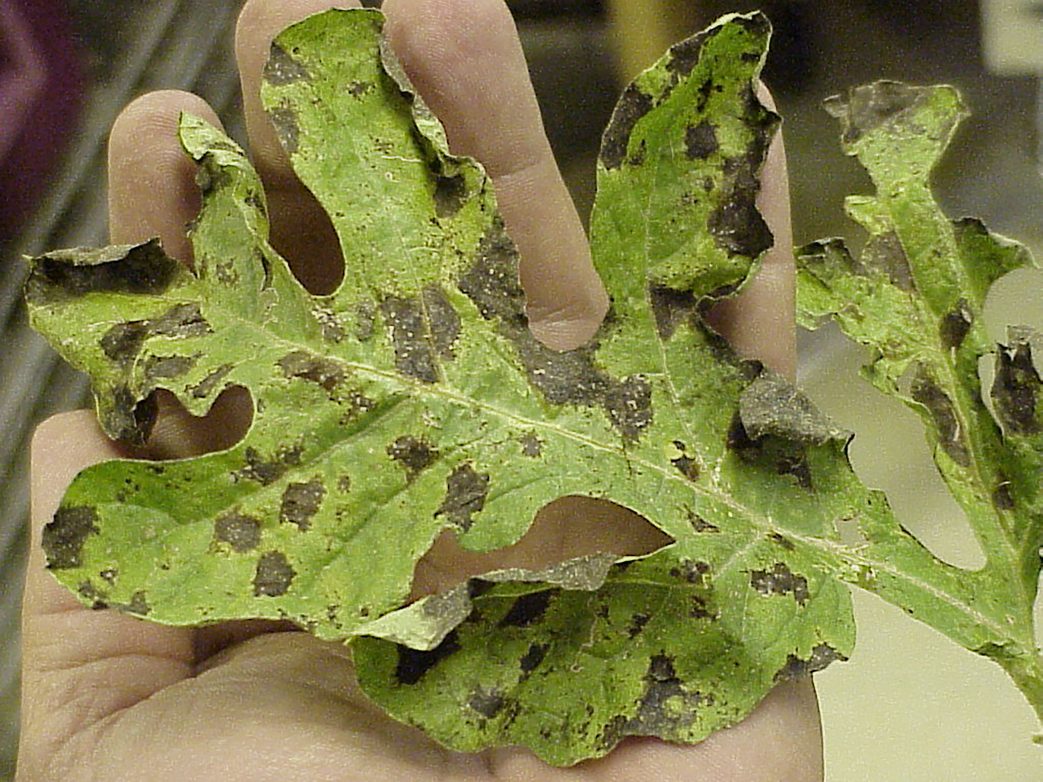 According to The South Carolina Grower, Clemson Extension agents provided updates on the status of fruits and vegetables throughout the state.

Rob Last reports, “In our area, crops are generally looking good with watermelons and cantaloupes coming to harvest.  From a pest perspective, we are finding some early pickleworm and melon worm damage occurring. In addition, cucumber beetles and squash bugs remain active. Cucurbit downy mildew is being found in the area, and as such protectant fungicide applications remain viable options. If in doubt scout.”

Zack Snipes reports, “Last week was full of heavy rain and heat. It finally feels like June.  Crops are either going one of two ways right now:  they either look great or they are succumbing to disease. Tomatoes are picking great and I’ve seen some really nice watermelons finish up this week. Peppers are loving this heat but I have seen an uptick in bacterial leaf spot (BLS) in the crop. Keep up with spray programs (copper and Manzate) for BLS in pepper. Tomatoes are also starting to look rough with all the heat and rain.

Justin Ballew reports, “We finally got some widespread rain mid-week and it has rained in places most days since. Some areas received enough rain to cause temporary flooding in lower-lying fields. Remember, according to produce safety guidelines, any produce that was flooded may not be harvested. We should expect diseases to worsen in the coming weeks. Powdery mildew in cucurbits and bacterial spot in tomatoes has certainly increased in the past week.

Tony Melton reports, “Raining almost every day some storms causing downed trees.   Root rot bad applying a lot of potassium phosphide. A few strawberry growers still picking around rains.  Pickle cucumbers continue being harvested and replanted in the same land. Many get three and sometimes 4 crops on the same land. Downy mildew bad but Ranman and Orondis are doing a good job of control.