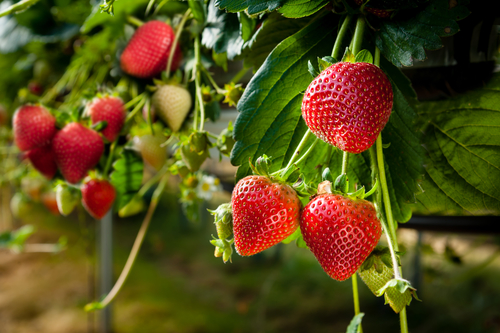 And with one exception, growers have experienced little problem with Mother Nature.

“The only weather-related issues we’ve had recently was from hail damage in … Chesterfield County, that area. They had some pretty tremendous damage to their peach crop up there, some strawberries and other stuff.  There was one large grower up there that was affected pretty badly,” Ballew said. “There were some thunderstorms that came through and dumped a bunch of hail up there.”

According to the Agricultural Marketing Resource Center, South Carolina is the country’s No. 2 producer of peaches behind California.