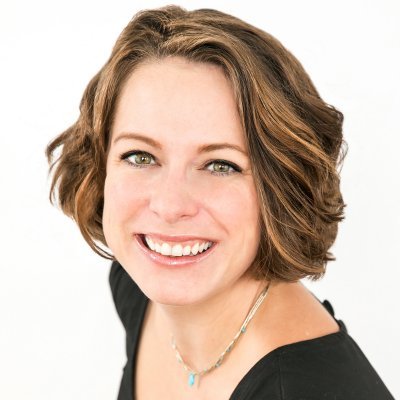 China is on the clock with regards to the Phase One Trade Agreement, which was signed earlier this year between China and the U.S. Veronica Nigh, American Farm Bureau economist, said China has fallen behind in its initial purchasing goal and questions linger about the country’s ability to fulfill its initial obligation.

“Thus far, both the U.S. and China have remained committed to fulfilling the Phase One agreement, which covers both 2020 and 2021. I think there’s some concerns that China won’t be able to import the dollar amount that was agreed to for 2020,” Nigh said. “Thus far, they’ve been continuing to make some fairly sizable purchases. All of the language that is coming out of China is, ‘Yeah, hey, we’re still committed to this thing.’”

Nigh believes the last few months of this calendar year will go a long way in seeing if China can and will fulfill its initial goal.

“I think we all know that China makes the big percentage of their sales in the last three months of the year; somewhere upwards of over 50% of their purchases have been those last three months. We’ve certainly seen some big commitments on commodities of late for deliveries later in the year. I think anything can happen at this point,” Nigh said.

“For January through July, China has imported almost $8 billion of Ag products. Which means to reach their commitment, they’re going to need to import about $23 billion in that August through December time period. It’s a big number, about twice what we’ve ever done in recent history. There’s a lot of lifting left to do. It’s a big country with a pretty deep pocketbook. I think anything can happen at this point.”

China’s renewed interest in U.S. pecans could be pivotal this year to American producers enjoying a profitable harvest season. Southeast farmers are expecting a bumper crop this year but need China to remain a loyal buyer.

“If that Phase One Agreement were to go away, you’d have to be concerned about China’s desire to purchase commodities products from the U.S. if they can get it from somewhere else. There’s certain crops that maybe they have to have. Maybe they have a specific taste for pecans from the Southeast U.S. and they say, there’s no reason for us to punish our own citizens for this. We’ll go ahead and keep buying these,” Nigh said.