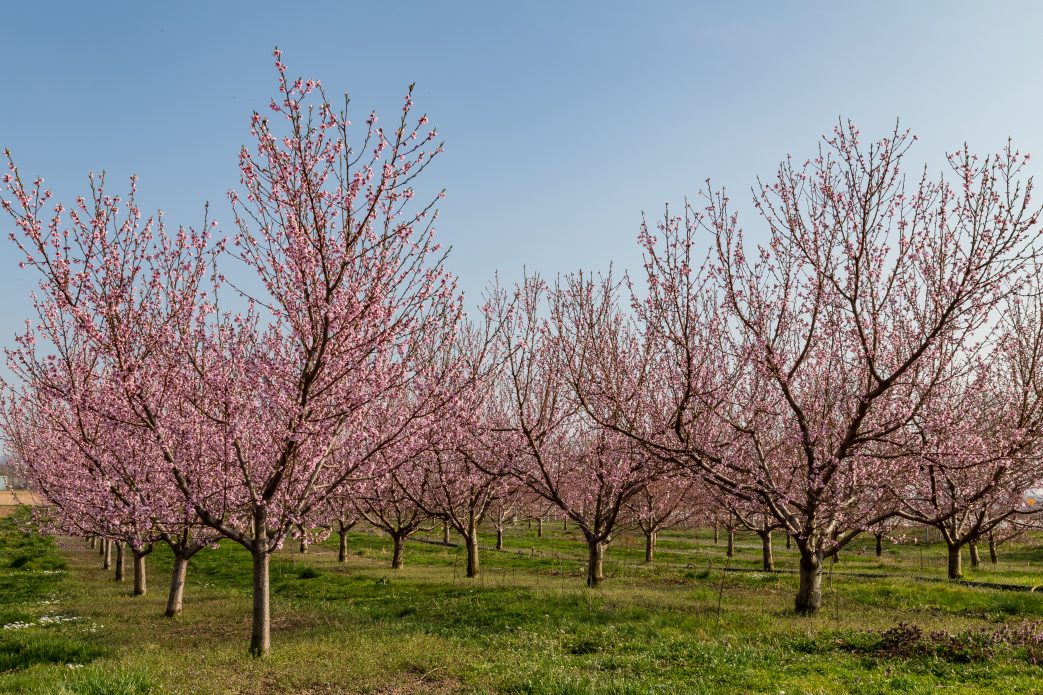 Chill hours are no longer a concern for one Alabama peach farmer. The biggest worry that Jeremy Calvert has is that his trees will bloom early and be impacted by a late freeze.

“We get a week of 60, 70-degree weather and then go back down in the 20s, that’s just not what you want to see,” said Calvert, whose J Calvert Farms is in Cullman, an hour north of Birmingham, Ala. “Everything we’ve got in north Alabama, we’ve got a good amount of chilling in. Everything looks good. I think we have a good bud set on most everything. They definitely have got all of their chilling in. It’s been good quality chilling. When we do get a warm streak, they’re going to take off like a racehorse. That’s my opinion.”

According to Alabama Extension, chill hours are up across the state. As of Tuesday morning, the Auburn University Turf Unit had received 716 standard chill hours, compared to 617 last year. There was 919 hours recorded at the Chilton County REC in Thorsby, Ala., compared to 778 a year ago. At the EV Smith Research Center HQ in Shorter, Ala., there were 824 chill hours compared to 645 last season.

Calvert said cold temperatures started around mid-December and have not let up. He is hopeful warm temperatures will hold off as long as possible.

“I would love it if we don’t have any bloom until the first of March, but that doesn’t always happen,” Calvert said.