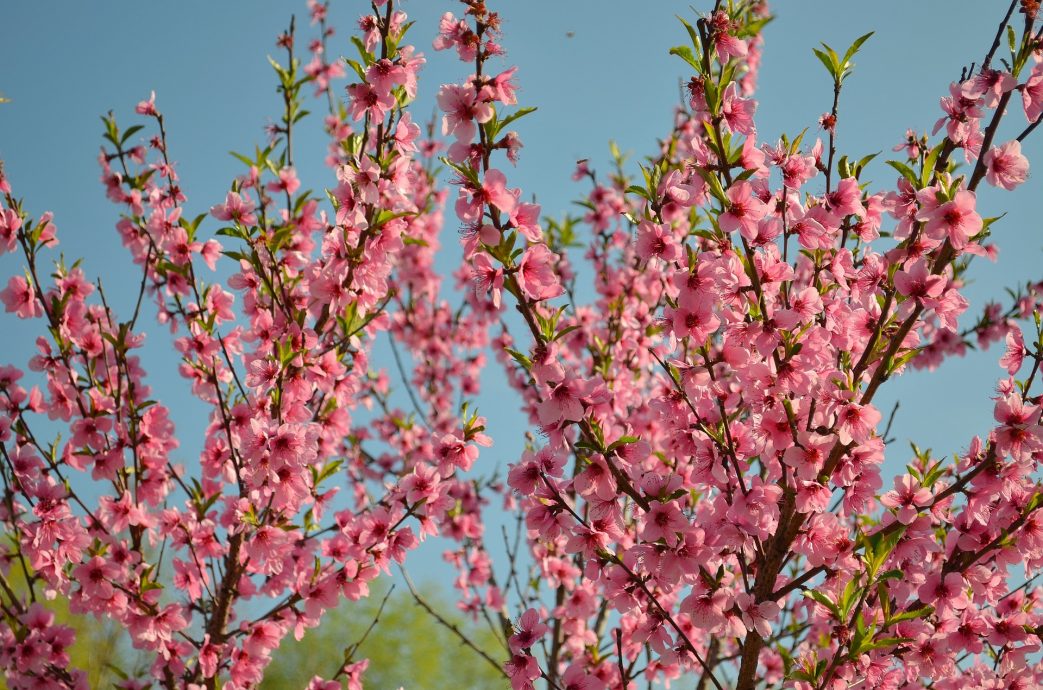 Chilling hours is not a concern for Alabama peach producers for the upcoming season. Potential damage from freezing temperatures is, however, something that may impact this year’s crop, according to Elina Coneva, Extension specialist in the Horticulture Department at Auburn University.

“Feb. 15 was an important day for all fruit growers in the state. There were two things that were accomplished on that day. First of all, we have reached, at least in Chilton County, we have reached 1,009 chilling hour accumulation,” Coneva said during a ‘Q&A Friday’ segment on the Alabama Extension Commercial Horticulture Facebook page.

“We thought, ‘Wow, our peaches are going to produce this year.’ We won’t have those concerns like in previous years when we were experiencing insufficiencies in chilling accumulation.

“Good news comes with a caveat (however). On the night of the 15th of February and throughout the 16th, the same county, Chilton County, experienced temperatures of 15 degrees Fahrenheit. There are consequences, especially for our peaches, but for fruit crops to some extent.”

Extreme low temperatures have the potential to impact fruit tree production, especially if those trees have already started blooming. However, Alabama producers may have dodged the proverbial bullet with respect to susceptibility of those early varieties.

Coneva said Edgar Vinson, an assistant research professor and Extension specialist in the Department of Horticulture at Auburn University, conducted a survey on 85 cultivars and their status following the freeze event.

Results indicated that the early ripening cultivars that are more advanced and expected to be damaged higher seemed to fare better than cultivars that were completely dormant.

“Our theory is that probably the humidity in those buds that were more advanced at this point of time helped overcome the wind effect that came with that cold. Flower buds on more advanced cultivars were faring better as well as the buds that were distributed on the lower part of the canopy. They did better than the middle and upper part of the trees, which was kind of unusual,” Coneva said.