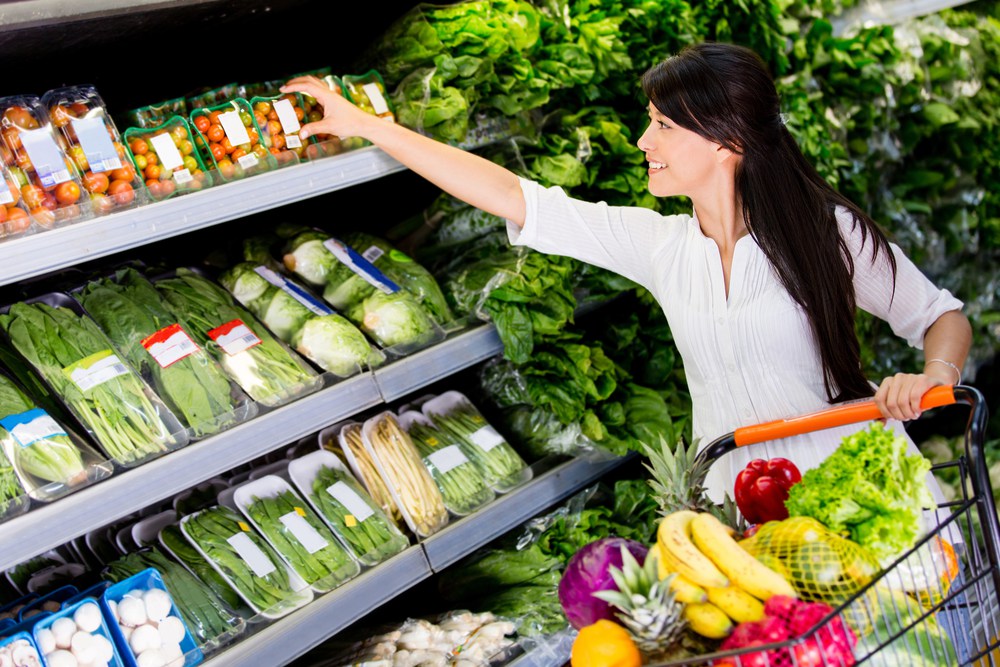 Challenges continue to mount for Southeast produce farmers. There is a fear among producers in Florida and Georgia that one day obstacles like Mexican imports and rising costs will be too much for growers to overcome. It will lead to producers going out of business and this country becoming reliant on foreign countries for food.

“An older guy told me this, whether you’re the biggest produce outfit on the block or the smallest, because of the way this industry goes, the big guys aren’t but about two seasons behind the little guys as far as going out,” said Georgia vegetable farmer Jason Tyrone. “The amount of money you could lose at one time, one season or one year is very serious.”

While last year was profitable for Tyrone and Tycor Farms in Lake Park, Georgia – even then he is still not sure how that happened amid the coronavirus pandemic – domestic producers are always going to be vulnerable to going out of business when compared to rising imports from Mexico.

“If something doesn’t change, it could happen sooner rather than later,” Tyrone said. “I know it can happen and I try to prepare for it, financially and mentally, of what would I do?”

What is really frustrating for farmers like Tyrone is the lack of support being shown their way. Back in February, the U.S. International Trade Commission voted 5-0 against farmers claiming that imports were having serious injury to the domestic market.

And, according to Tyrone, local grocery store chains are not backing their local producers, either.

“I’ve seen in my own grocery store in Lake Park in Winn-Dixie, a big old bin full of, I don’t even remember what commodity it was; they have to put the country of origin up there on the bin; it says, grown in the U.S. Then you look at the actual stickers on the fruit, like on the pepper, and it’s from Mexico,” Tyrone said. “They’re just dumping boxes of Mexican pepper in there in the bin that says, grown in the U.S. The grocery stores are definitely not doing their part.”

The lack of support is reflective in the financial margins of today’s vegetable and specialty crop producer.

“My in-laws started the operation we’re in now in the late 80s. They’ve got books with numbers all the way back. Most of our input costs, labor, seed are up anywhere from 200% to 500% over that timeframe. If you look across the board at the average box price, it’s the same,” Tyrone said. “They had great margins back then. That’s how they built what they built. There was only two packing houses in Lake Park, now there’s six. And they weren’t battling Mexico.”