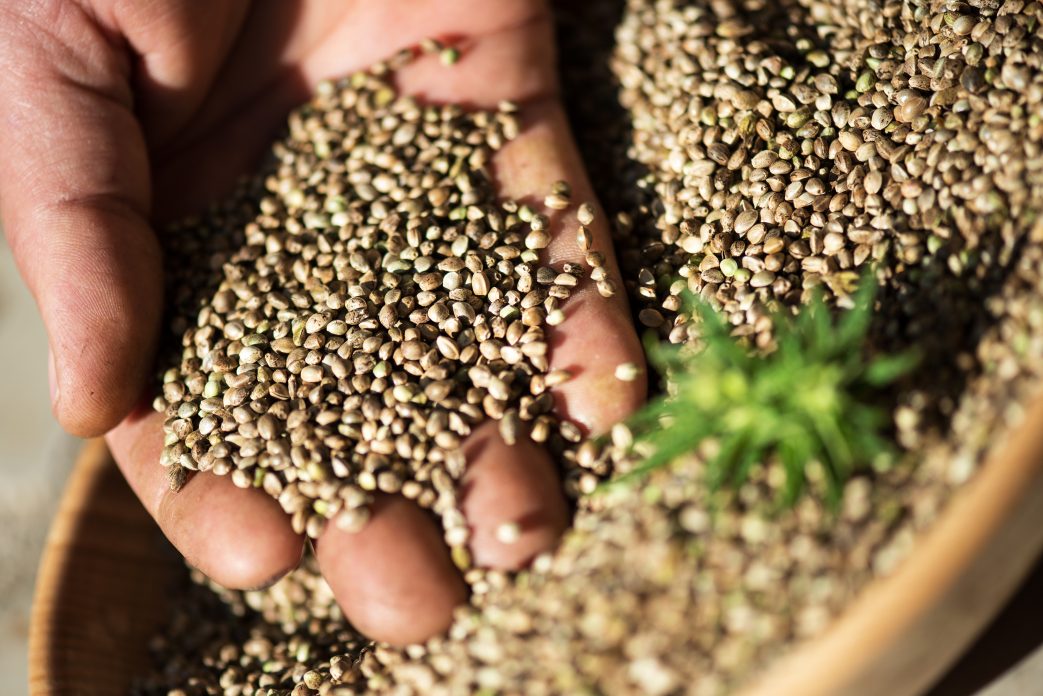 Many farmers looking at hemp as a potential alternative crop in Florida have been confused by the requirement that the hemp come from certified seed. Adam Elend, CEO of Florigrown, LLC, explains what certified seed is and is not.

“The idea of certified seed is creating a lot of consternation among farmers,” Elend says. “I think that the intention of putting certified seed into the law was to try to create some uniformity and some predictability in the inputs the farmers are putting in. Unfortunately, that’s not really what that term means or what it’s designed to do, at least as understood in Florida. I think even the (Florida) legislators who put it in were thinking about it as something different than what it means in Florida.”

Elend says what certified seed really means is that the seed is certified by a member of a national organization of seed certifiers. He says Florida seed is certified by the Southern Seed Certification Association at Auburn University in Alabama. “At the core, the big misunderstanding is, people think it’s (certification) a stamp of approval on the seed, and it really isn’t. It’s a stamp of approval on the production process for seeds.” He explains the process, and why he doesn’t think seed certification will work for Florida.

“I do think there’s a strong movement to change it (the requirement for certified seed), to just get rid of it,” Elend continues. He says some other states started with the same language in their hemp laws “and immediately removed it.”

“I think it’s a common mistake because legislators are trying to protect farmers,” Elend says. “I think that there’s movement afoot to just get that (seed certification requirement) corrected in the legislature.”

Meetings about future industrial hemp production in Florida have attracted many farmers of other crops interested in hemp’s potential as an alternative crop. Officials with the Florida Department of Agriculture and Consumer Services believe rules regulating the crop’s production will be finalized soon and that the crop can be grown beginning in 2020.