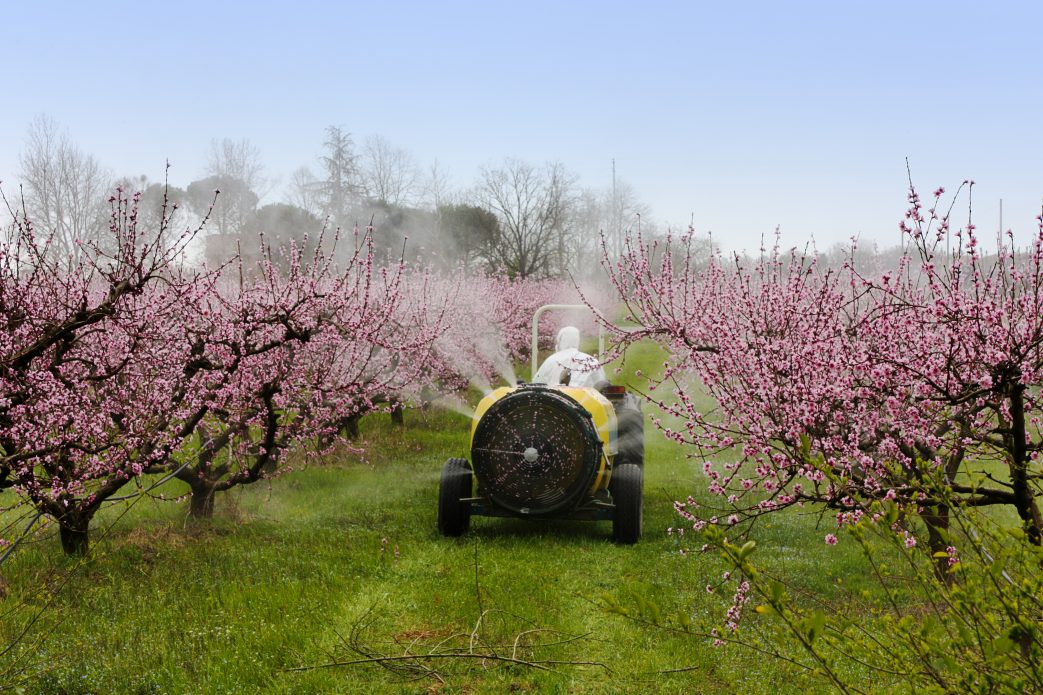 A shortage of a major fungicide could have a significant impact on fruit producers in the Southeast. University of Georgia Cooperative Extension Fruit Disease Specialist Phil Brannen confirmed that Captan is in short supply right now.

This is a major development for growers of strawberries, peaches, apples and grapes.

It is one of the products that strawberry producers use for Anthracnose and Botrytis. Peach producers use it to protect against Brown Rot during cover sprays in mid-season.

More pressing though, is its importance for grape and apple farmers. Brannen said it is the backbone of the spray programs for both of those commodities.

“I’m hopeful that in those commodities we’ll get some Captan in eventually. If we don’t, in those commodities, I really don’t know what to do,” said Brannen. “We’ll just spray a lot of other stuff. It will really pressure us to get resistance development because we spray so often and so long on apples and grapes.”

When Will Supplies Pick Up?

Brannen is hearing that Captan supplies will pick back up in either April or May. Apples will start blooming in late March to early April.

According to the UGA Extension Strawberry News blog, Brannen said that Thiram products can be used for disease control in strawberries. Other products are available, but Captan and Thiram mainly control Botrytis and Anthracnose.

The concern of an extended short supply of Captan cannot be understated, however.

“It’s an old fungicide. It’s been around a long time. It’s broad spectrum, so it works on a lot of different diseases. It does not develop resistance. That’s its main thing. It’s good against multiple diseases and it does not develop resistance, whereas most of the things that are really active, we try to target those when we need them and spray them as little as we can because they do develop resistance,” Brannen said. “It’s a backbone of the spray program. It’s part of what we would call our backbone for strawberries, for sure, and in large part for peach in the cover sprays it is. Then when you go to apples and grapes, it certainly is.

“If we don’t have Captan, for whatever reason … we just don’t have really good options for resistance.”