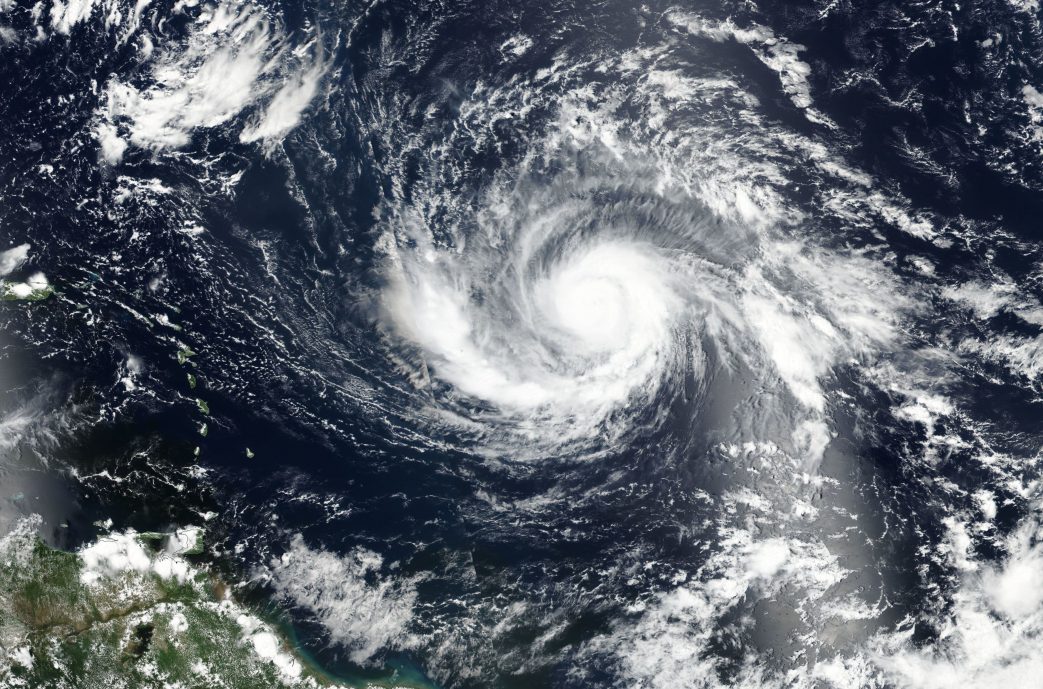 Florida growers can now breathe a sigh of relief since disaster funding is coming their way. On Feb. 9, a relief package was passed to help the United States following the array of natural disasters in 2017, which included approximately $2.4 billion dollars specifically for U.S. agriculture. However, the big question on everyone’s mind is, how and when will growers start to see this funding? Florida Agriculture Commissioner Adam Putnam says efforts are being made to get the funds to growers as quickly as possible.

Putnam attended the Florida Agriculture Hall of Fame banquet last night, where he shared more about relief funding allocation with AgNet Media’s Abbey Taylor. “We are in conversations right now with the USDA (U.S. Department of Agriculture) discussing how to most quickly, accurately and fairly administer those funds,” he says.

Commissioner Putnam says the Florida Department of Agriculture has some meetings set up with the USDA this week to discuss how to disperse the relief funds. He is hoping to get the funds to the growers as quickly as possible. “I am very aware of the need for speed and accuracy getting these funds out to help growers who are hurting,” he explains.

The Florida Farm Bureau legislative team is also helping in the effort to get relief funds allocated as quickly as possible. John Walt Boatright, the national affairs coordinator for Florida Farm Bureau, says his organization is actively working with Commissioner Putnam and his team to help move this process along as well. Boatright says the biggest goal for the Florida Farm Bureau is to make sure the allocation program is cohesive and successful.

“We’re excited that relief is finally starting to trickle down to our producers who need it most, and we’re excited to be working to establish a program that is fair, equitable and meets the needs of all of our producers,” Boatright says. He added that the Florida Farm Bureau is appreciative to Commissioner Putnam and members of the Florida Legislature for their leadership in working to get this bill passed.

Putnam says that once a decision is made with the USDA, a formal announcement will be made to the public explaining the next steps in this legislation.