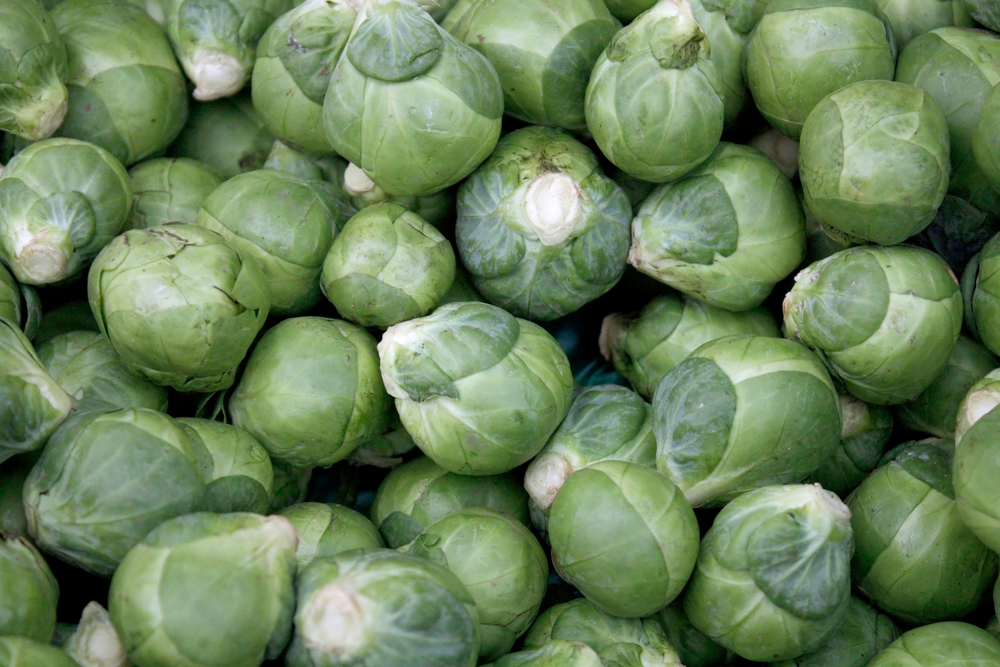 According to two University of Georgia researchers, Brussels sprout crops do not seem to be the best option for Georgia farmers.

Justin Shealey, one of the researchers heading the study, says results were not positive after the second year of researching whether or not Brussels sprouts had a bright future as a Georgia crop. “There was a lot more excitement the first year of the research. However, the second year of research showed the limitations of the crop,” Shealey said.

Two of the main limitations were windows for planting dates and labor.

Georgia’s warm temperatures in late summer/early fall inhibit the maturation of the Brussels sprouts. “You can’t really do it when you are going to have extremely high temperatures or are headed into warmer seasons. You need to plant them when you are heading into the winter months,” said Shealey. The researchers found that in order to have the crop grow to maturity, Brussels sprouts would need to be planted during the time period of late summer, which would not be conducive. The cold-tolerant crop would be lost if Georgia farmers planted them too soon in the heat, and they would miss the market if they were planted too late.

The other issue is that Brussels sprouts are severely labor-intensive. “There’s not a good way to mechanically harvest or process these. So your labor costs are going to hit you pretty hard if you try to do more than just a couple of acres,” said Shealey.

During harvest, Shealey estimates between 30 to 40 individual Brussels sprouts must be harvested from each plant. Between 3,800 and 4,000 plants are grown per acre, which makes harvesting astronomical. “I wouldn’t recommend doing more than a couple acres,” advised Shealey.

According to Shealey, research is going to continue to see if small-acre operations would benefit from the crop.

“It’s a neat crop to look at and watch grow,” said Shealey. But he also warned of disease pressure, chemical labeling issues and the labor intensity.