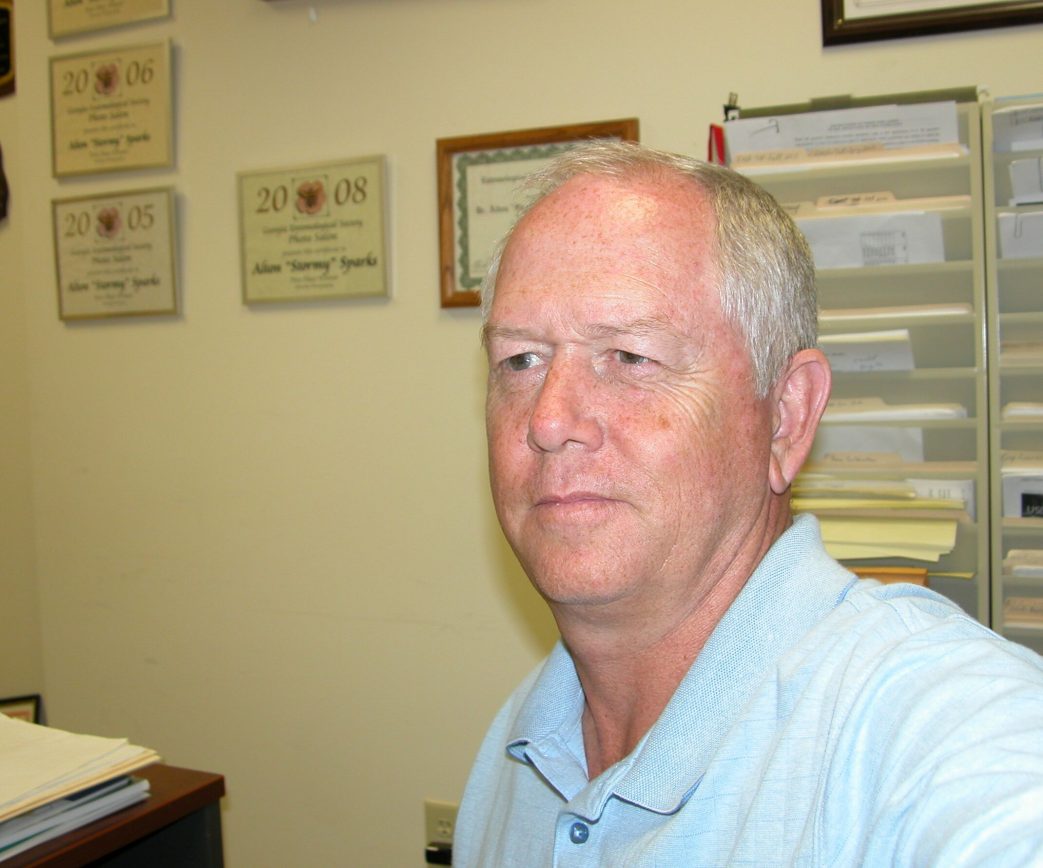 Whiteflies are not the only insect wreaking havoc on vegetable crops this fall. According to Stormy Sparks, University of Georgia Cooperative Extension vegetable entomologist, broad mites are a problem for vegetable producers.

“I’ve had several calls on broad mites, which are a problem primarily in peppers and eggplant,” Sparks said. “Unlike spider mites, spider mites like the middle of the summer because they like hot and dry weather, broad mites don’t like cold weather but they like it a little bit cooler and humid, which is what we have now. They tend to be a fall pest. Ten years ago, you never heard about them. But I’d say in the last three to five years, it’s almost an annual event.”

According to UGA Extension, broad mites have a large host range, consisting of 60 families of plants. Along with peppers and eggplants, broad mites’ vegetable hosts include beets, beans, cucumbers, potatoes and tomatoes.

Damage is especially severe in bell peppers. The damage is caused by secretion of a plant growth regulator or toxin as the mite feeds, and extensive damage can happen at very low pest density.